Prince Andrew: Who is the royal and where is he in line to the throne?

By Katie O'Malley and Saman Javed 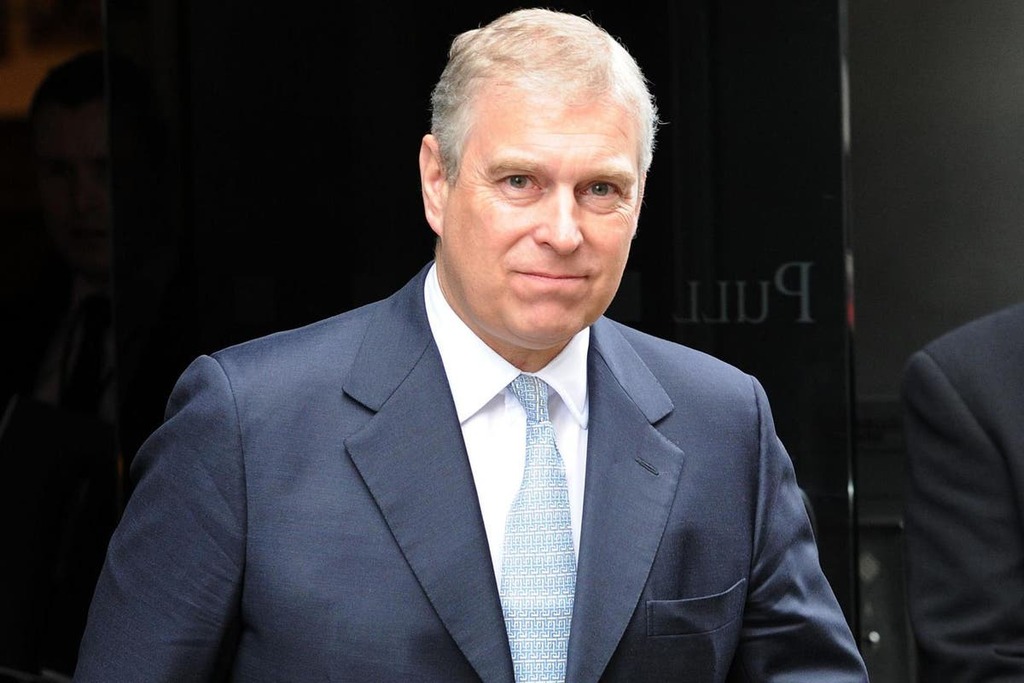 The Duke of York has been stripped of his military affiliations and royal patronages and will no longer be called HRH.

The news comes after the Queen’s eldest child made headlines last Wednesday after a US court ruled that a civil case, which alleges that he sexually assaulted a 17-year-old girl, will move forward.

The royal is being sued by Virginia Giuffre, who claims that she was a victim of sex trafficking by late billionaire Jeffrey Epstein.

Part of her abuse allegedly involved being forced to have sex with powerful men, including Prince Andrew – a claim that he has denied.

Ms Giuffre also claims that the Duke knew she was 17 at the time of the alleged assault.

In an interview with BBC Newsnight in 2019, the Duke of York said he had no recollection of meeting Ms Giuffre and her account of them having sex “didn’t happen”.

While some royal family members regularly make public appearances and speak on behalf of the Commonwealth, Prince Andrew has largely remained out of the media and public eye until these allegations surfaced.

In 2019, Prince Andrew announced that he was stepping back from his public duties for the “foreseeable future”. He said his former association with the late convicted sex offender Epstein had become a “major disruption” to the royal family’s work.

He said he regretted his association with Epstein, adding: “I deeply sympathise with everyone who has been affected and wants some form of closure.”

Here’s everything you need to know about the royal.

When was he born?

Prince Andrew Albert Christian Edward is the Queen and the late Prince Philip's third child. At the time of his birth on 19 February 1960, he was second in line to the throne behind his older brother, Prince Charles.

As it currently stands, the royal is now ninth in the order of succession, moving down from eight place following the birth of the Duke of Sussex’s second child, Lilibet, on 4 June 2021.

What is his job?

Until now, Andrew held the rank of commander and the honorary rank of vice admiral in the Royal Navy.

During his career in the military, Andrew served as an active-duty helicopter pilot, instructor and the captain of a warship.

He also served during the Falklands War in 1982 and was Britain's Special Representative for International Trade and Investment until July 2011.

The Duke’s biography on the royal family’s website states: “The Duke of York undertakes a wide range of public work, with a strong economic and business focus. In recent years, His Royal Highness has concentrated his activity on three core areas in which he believes he can have the greatest impact: education and skills, entrepreneurship and science, technology and engineering.”

He is also founder of Pitch@Palace – an annual event at which budding entrepreneurs pitch their business ideas to a roomful of potential supporters from the business community.

Does he have children?

The royal has two children, Princess Beatrice and Princess Eugenie, from his marriage to Sarah “Fergie” Ferguson.

The pair wed on 23 July 1986 at Westminster Abbey and separated in 1992, finalising their divorce in 1996. The pair remain very close and are regularly seen on outings and on holiday together.

In 2016, the Duke said there was “no truth” in rumours of a rift between him and Prince Charles over his daughters' participation as members of the royal family.

In a rare public statement, Andrew posted a link on Twitter in response to rumours regarding Eugenie and Beatrice.

He said: “It is a complete fabrication to suggest I have asked for any future husbands of the Princesses to have titles.

“There is no truth to the story that there could be a split between The Prince of Wales and I over my daughters' participation as members of the Royal Family and any continued speculation is pointless.”

Where does he live?

Royal Lodge is the official resident of the Duke of York, which is located in Windsor Great Park.

The Queen Mother previously lived in the private residence before the site was gifted to Prince Andrew in 2003.

What is Virginia Giuffre’s case against him?

On Wednesday 12 January 2022, a New York judge ruled that the Duke will have to face allegations that he sexually abused Ms Giuffre when she was aged 17.

The royal, who denies the allegations, had asked the court to dismiss the case.

His lawyers argued that a non-prosecution agreement signed by Ms Giuffre in 2009 – that she would not sue anyone else connected to Epstein after she settled her damages claim against him – should absolve Prince Andrew of liability.

In the ruling on Wednesday, presiding judge Lewis A Kaplan said the settlement deal could not shield the Duke of York from the civil lawsuit, and that “there is no basis” that the royal could have been included as a defendant in the 2009 case.

In the 2019 BBC Newsnight interview, the Duke told Emily Maitlis the encounter with Ms Guiffre could not have taken place because he was at a branch of Pizza Express in Woking, Surrey with his daughter, Princess Beatrice at the time.

He also denied Ms Giuffre’s claim that he was sweaty at a nightclub, telling the journalist that an “overdose of adrenaline in the Falklands war” had left him unable to sweat.