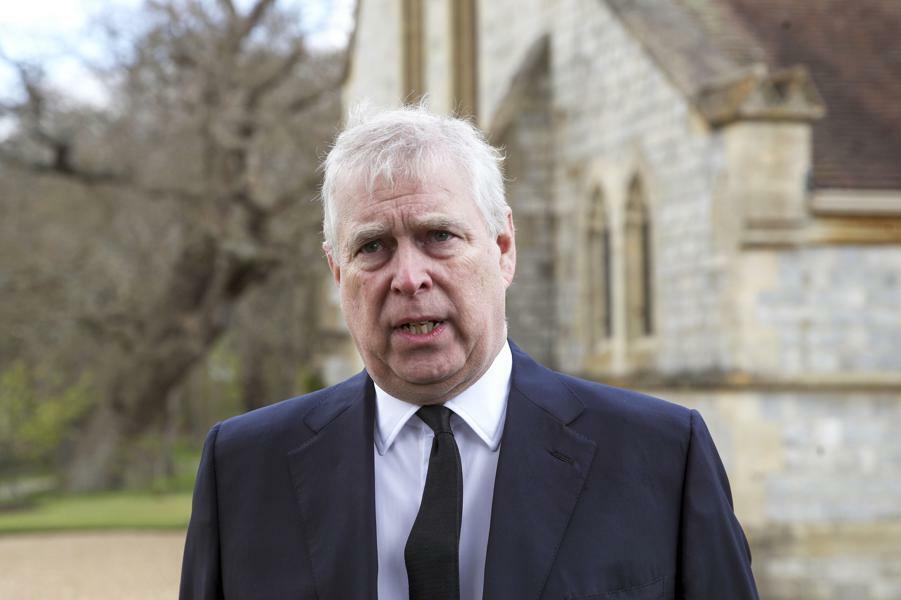 The U.K.’s Prince Andrew, who stepped down from royal duties in 2019 over his friendship with the late financier Jeffrey Epstein, was served with court papers Aug. 27 of a civil lawsuit brought against him by Virginia Giuffre, one of the most vocal of Epstein’s accusers, who alleges she was forced to have sex with the prince when she was underage.

Process server Cesar Augusto Sepulveda wrote in a report filed in court in New York on Friday that he left the affidavit with police officers on duty on the grounds of the Royal Lodge in Windsor Great Park, Andrew’s home since 2003, and that when he asked to meet personally with the prince, security told him it would not be possible.

Sepulveda tried to serve the papers the day before, but wrote that it appeared security staff had been “primed” to not accept any court service.

Giuffre’s legal team did not immediately respond to a request for comment from Forbes.

The lodge where Andrew was served is just miles away from Windsor Palace, reportedly his mother Queen Elizabeth’s favorite royal residence and where British media reported he has been hiding out in recent weeks. Andrew stepped down from royal duties in 2019 over his longtime friendship with Epstein, whom he continued to spend time with even after the financier was convicted and jailed for soliciting underage girls in 2008. Andrew has denied any wrongdoing, and says he offered to help in the Epstein probe on three separate occasions, contradicting statements made by New York federal prosecutors who said last year the prince “completely shut the door” on lending a hand to investigators.

The first hearing in the case is set for Monday in New York. Giuffre’s legal team told Forbes last month that if the prince ignored the lawsuit they would target Andrew’s assets as much as international law allows. The U.S. and U.K. do not have a reciprocal agreement to enforce respective court judgments.

Giuffre has said since 2015 she was forced by Epstein and Ghislaine Maxwell, a wealthy member of high British society and friend of Andrew’s, to have sex with the prince as a teenager in New York, London and on Epstein’s private island in the U.S. Virgin Islands. Giuffre is seeking unspecified compensatory and punitive damages from the prince over “severe and lasting” effects stemming from Andrew’s alleged abuse. Epstein committed suicide awaiting sex trafficking charges in August 2019, and Maxwell has remained in custody since her 2020 arrest on sex trafficking charges.