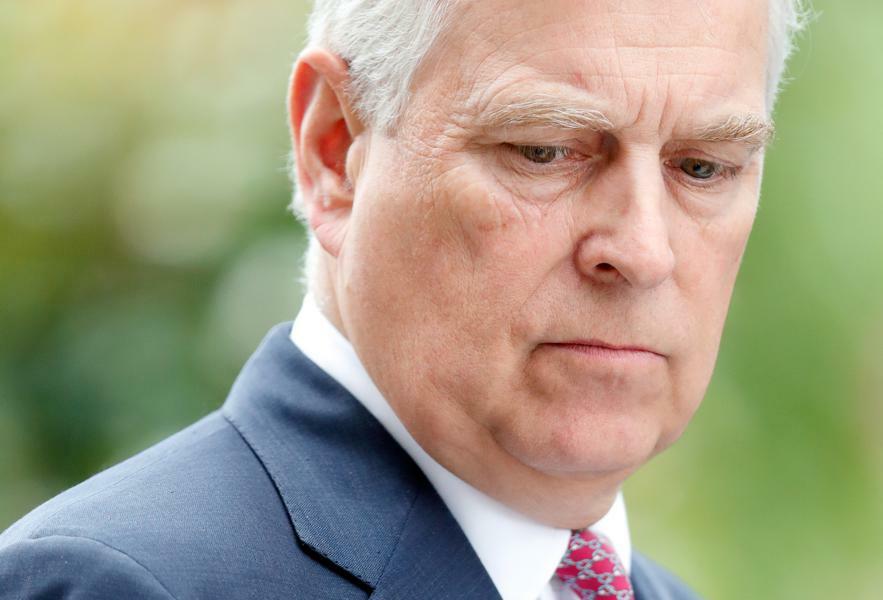 Prince Andrew’s legal team disputed in a federal court hearing Monday a civil lawsuit brought by Jeffrey Epstein accuser Virginia Giuffre, a case that alleges Andrew, a one-time friend of Epstein’s, sexually assaulted her when she was a teenager.

Attorney Andrew B. Bettler, who has represented other high-profile clients accused of abusing women like Armie Hammer and musician Ryan Adams, argued on behalf of Prince Andrew in a telephone hearing that the prince was not properly served notice of the lawsuit under international law, according to Law and Crime.

Bettler called the case “baseless, non-viable and potentially unlawful,” which contradicts claims by Giuffre’s legal team filed with the court last week that the prince was served with the suit in August.

According to Law and Crime, U.S. District Judge Lewis Kaplan said Bettler's argument was a technicality and that Kaplan could order the lawsuit served under U.S. law, and that he likely would, resulting in the lawsuit proceeding.

Giuffre’s lawyers said they tried multiple times to serve Andrew with the papers, including by mail and taking them directly to his royal residence in Windsor, according to the Guardian.

Bettler also referenced a previously sealed settlement that could be relevant to the case, and asked that Giuffre’s lawyers unseal the documents because they suspect it would “release the duke from any and all liability,” the newspaper reported, which Giuffre’s team said was a mischaracterization.

Giuffre and Andrew’s legal teams did not immediately respond to requests for comment from Forbes.

During Monday’s hearing, Kaplan scheduled to hear arguments in October, saying he wants to “cut out all the technicalities and get to the substance” of the case.

Andrew did not appear during the hearing, and according to media outlets is at the royal family’s Balmoral Castle in Scotland, where his mother, Queen Elizabeth, is staying.

Last week, documents filed by Giuffre’s legal team claimed Andrew was served with court papers in August by a process server at Great Royal Lodge in Windsor, England, the longtime royal residence where the prince has lived since 2003. According to process server Cesar Augusto Sepulveda’s report, he left the documents with on-duty police officers on the Windsor grounds after being told by security that meeting with the prince would be impossible. Giuffre filed a civil suit in New York against the prince in August for unspecified compensatory and punitive damages, saying she was forced to have sex with Andrew on three occasions by Epstein and British media heiress and socialite Ghislaine Maxwell, who reportedly introduced Epstein to Andrew. Andrew had repeatedly denied the allegations. Maxwell has been in custody awaiting trial on sex trafficking charges since her arrest in 2020. Epstein committed suicide in a New York City jail in 2019.