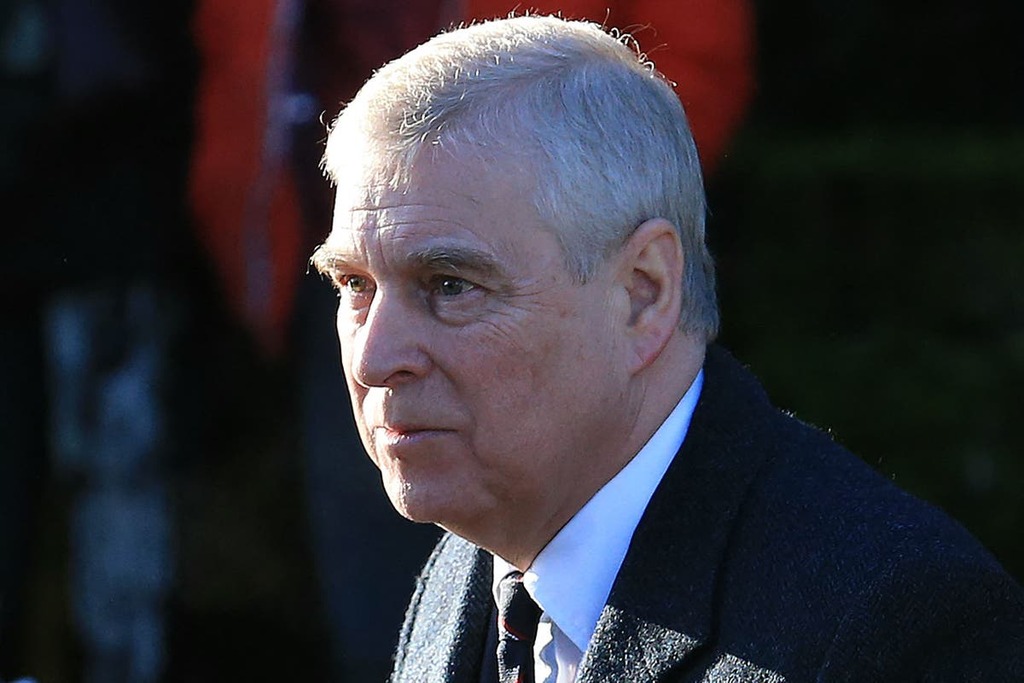 Prince Andrew is awaiting a ruling on his bid to have Virginia Giuffre’s sexual assault civil lawsuit against him thrown out of court.

Ms Giuffre filed the lawsuit alleging she was forced to have sex with Jeffrey Epstein’s friends – including the Duke of York - when she was 17.

Andrew denies all the allegations against him and says Ms Giuffre is seeking another “another payday at his expense”.

It comes as prosecutors in the Ghislaine Maxwell sex-trafficking trial offered to drop separate perjury charges against the socialite.

In a letter to Judge Alison Nathan, prosecutors said victims wanted to avoid the ‘trauma’ of having to testify again and suggested she should be sentenced in three to four months.

Maxwell’s lawyers opposed setting a timetable, and said a juror’s post-trial revelations that he had been sexually abused was a “compelling basis” to overturn their client’s conviction and grant a new trial.

Last Tuesday, Judge Lewis Kaplan said he would issue a ruling “pretty soon” on whether Ms Giuffre can pursue her civil case.

He is weighing up whether a 2009 settlement agreement between Epstein and Ms Giuffre affords Andrew protection from legal action.