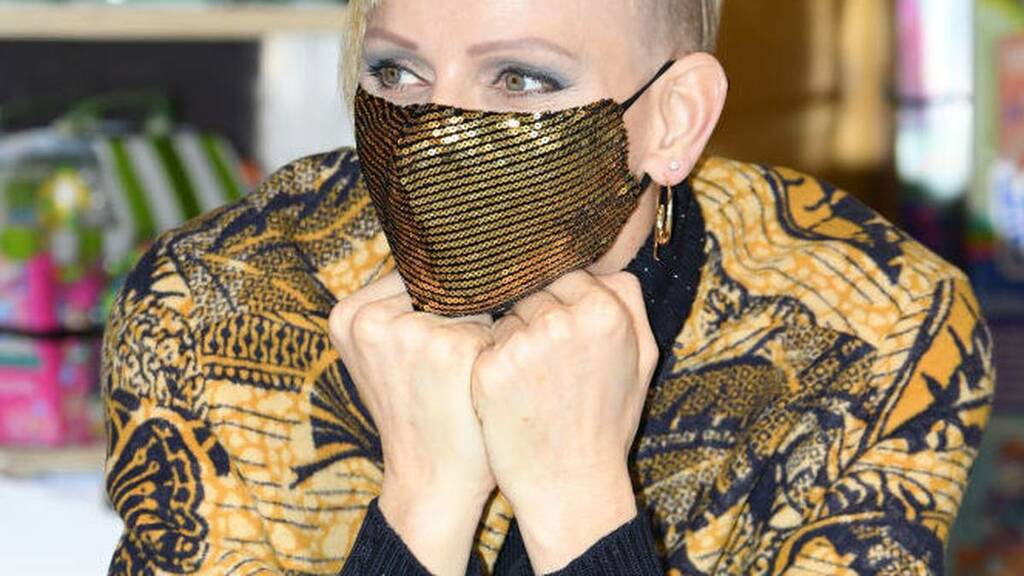 Princess Charlene is seeking treatment at a facility, just two weeks after returning to Monaco, Prince Albert has revealed.

According to reports on Fox News, Prince Albert says his wife is seeking medical care after suffering "exhaustion, both emotional and physical".

The prince has emphatically denied that the princess' troubles are related to marital issues between the two.

"I'm probably going to say this several times, but this has nothing to do with our relationship. I want to make that very clear. These are not problems within our relationship; not with the relationship between a husband and wife. It's of a different nature," he said in an interview with People magazine this week.

"She was clearly exhausted, physically and emotionally. She was overwhelmed and couldn't face official duties, life in general or even family life," the Monaco monarch added.

Princess Charlene had recently announced she would take a temporary break from her duties. She had also cancelled an appearance for Monaco's National Day on Friday.

The princess returned to Monaco two weeks ago, after spending six months in South Africa.

"Their Serene Highnesses have both decided that a period of calm and rest is necessary to ensure the very best recovery for Princess Charlene's health," read a statement from the palace.

"Having battled with poor health over the past few months the Princess is currently convalescing and will continue to do so for the coming weeks, allowing her time to recover from a state of profound general fatigue. In order to protect the comfort and privacy essential to her recovery, the Princess' location will remain strictly confidential.

"Due to this situation, the Princely Couple regrets to announce that Princess Charlene will be unable to attend this year's Fête Nationale [National Day] celebrations, alongside her family and the people of Monaco," the statement added.

"As soon as her health permits, the Princess looks forward to once again carrying out her Princely duties and spending time with the Monegasques.

"During this temporary period of rest the Princely Couple kindly request that their privacy and family environment are well respected."

According to the palace, further information on Princess Charlene's health will be released "in due course ahead of the Christmas holidays".