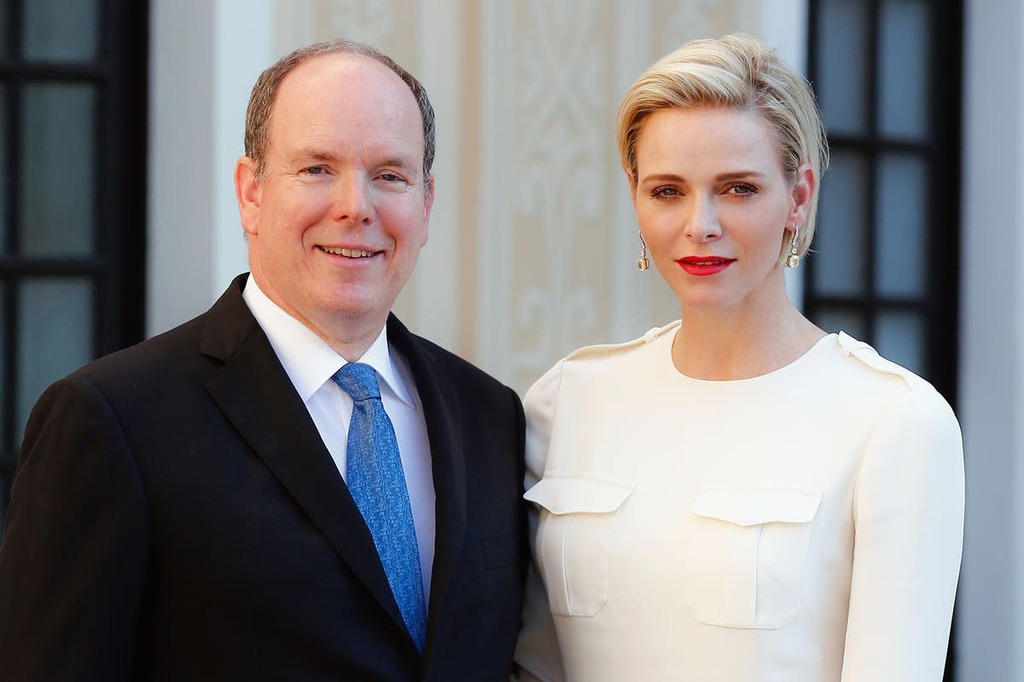 Monaco’s Prince Albert has addressed rumours about his wife Princess Charlene’s extended stay in South Africa, with the royal reiterating that the lengthy trip is due to medical issues.

Princess Charlene arrived in South Africa, where she was raised, in May for what was supposed to be a short trip to campaign for wildlife protection. However, due to medical complications arising from a sinus lift and bone graft in preparation for dental implants that she underwent in early May, she has been unable to return to Monaco.

In July, the princess told South Africa Radio 702’s host Mandy Wiener that she hopes to return to Monaco by the end of October, but that it will all be dependent on her health as she “cannot force healing”.

Despite previously speaking about the medical procedures that have forced her to stay in South Africa longer than the 10 to 12 days that she had originally planned, the royal’s extended separation from her husband, 63, and their six-year-old twins Princess Gabriella and Prince Jacques in Monaco has sparked speculation of a possible divorce.

Speaking to People, Prince Albert addressed the rumours, with the royal reiterating that his wife took the trip to work with her foundation and to visit family and friends, and that she did not leave Monaco because of a fight.

“She didn’t leave Monaco in a huff!” he told the outlet. “She didn’t leave because she was mad at me or at anybody else. She was going down to South Africa to reassess her foundation’s work down there and to take a little time off with her brother and some friends.”

The Sovereign Prince of Monaco then added that the extended stay, which was “only supposed to be a weeklong, 10-day maximum stay,” is not due to Princess Charlene going “into exile,” as it is “absolutely just a medical problem”.

However, the royal did acknowledge that he should have addressed the rumours about marriage issues sooner, but explained that he had been “concentrating on taking care of the kids” and had assumed the speculation would pass.

“I thought it would just probably go [away]. You know if you try to answer everything that comes out then you’re constantly [responding], you’re wasting your time,” he said.

While Prince Albert confirmed that the rumours about his wife’s absence from Monaco are not based in fact, he did admit, however, that the reports have been difficult on both himself and Princess Charlene.

The royal’s comments come after he and the couple’s children reunited with Princess Charlene in late August at a safari resort in the Kwa-Zulu Natal region of South Africa where they were vacationing, according to People.

At the time, Princess Charlene shared photos of her family trip to Instagram, where she said she was “thrilled” to be reunited with her husband and children.

“I am so thrilled to have my family back with me,” the 43-year-old captioned the various family photos, before adding: “(Gabriella decided to give herself a haircut!!!) Sorry my Bella I tried my best to fix it.”

In addition to the photos of the entire family, additional pictures shared to the royal’s Instagram saw her and Prince Albert embracing.

The vacation marked the first time that the family had been together since June, when Prince Albert and the children last visited Princess Charlene in South Africa.

Following the vacation, Prince Albert told People that his wife is “ready” to come home to Monaco.

“She’s ready. She’s jokingly said that she’s ready to stowaway on a ship to come back to Europe,” he added.