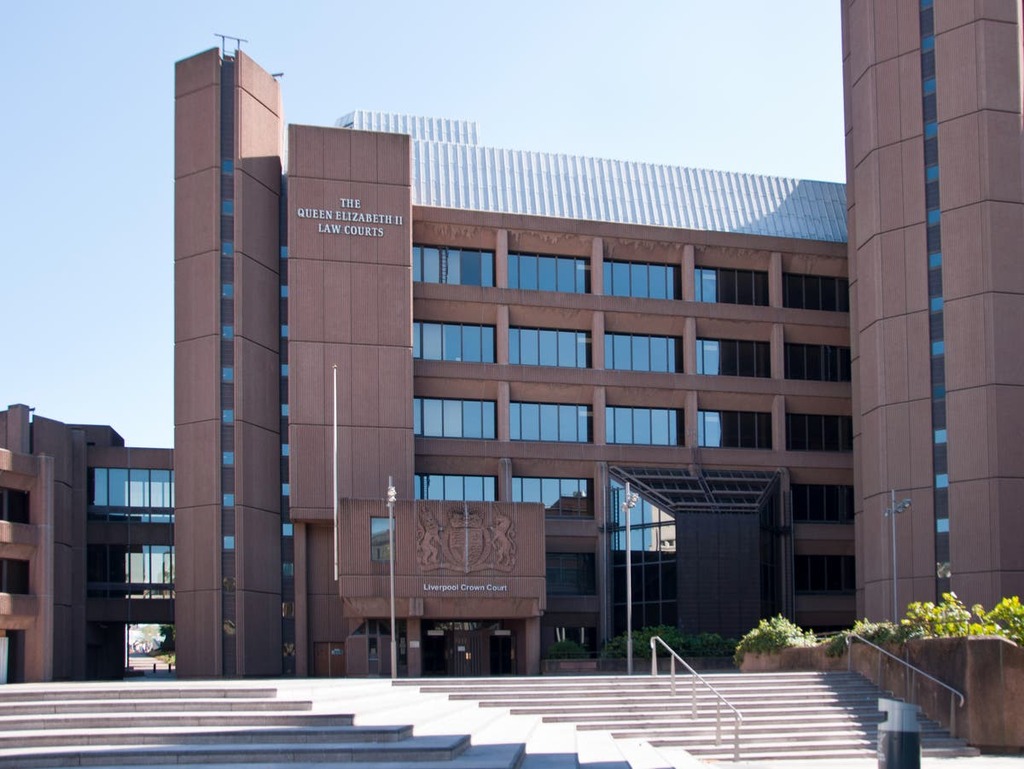 A deputy head teacher, along with another adult, has been charged with child sex offences.

Julie Morris, 44, of Hindley, Greater Manchester and Dave Morris, 53, of Eccleston, Merseyside have been remanded in custody and will appear at the Crown Court at Liverpool on Monday 4 October, Merseyside Police said.

Despite having the same surname, police said the pair are not married or related.

Ms Morris, who works at St George’s Central CE Primary School in Tyldesley, Wigan, has been charged with aiding and abetting the rape of a girl under 13 and inciting sexual activity with a child under 13.

The incidents are alleged to have taken place in Eccleston, Merseyside and are not related to her employment, Merseyside Police added.

Police are “working closely with Greater Manchester Police and Wigan Council to ensure that adequate safeguarding measures are in place,” the force said.

Ms Morris has been suspended from her role by Wigan Council.

Parents were informed of the news in a letter from the head teacher, Mark Grogan, Wigan Today reported.

He said the allegations were “distressing” and “will come as a shock for everyone within the school community”, according to the newspaper, and urged parents to “be mindful” of the “active court proceedings and police investigation”.

A spokesperson from Wigan Council said: “We can confirm that the individual has been suspended from her role with immediate effect. There’s no additional comment from the council at this time.”