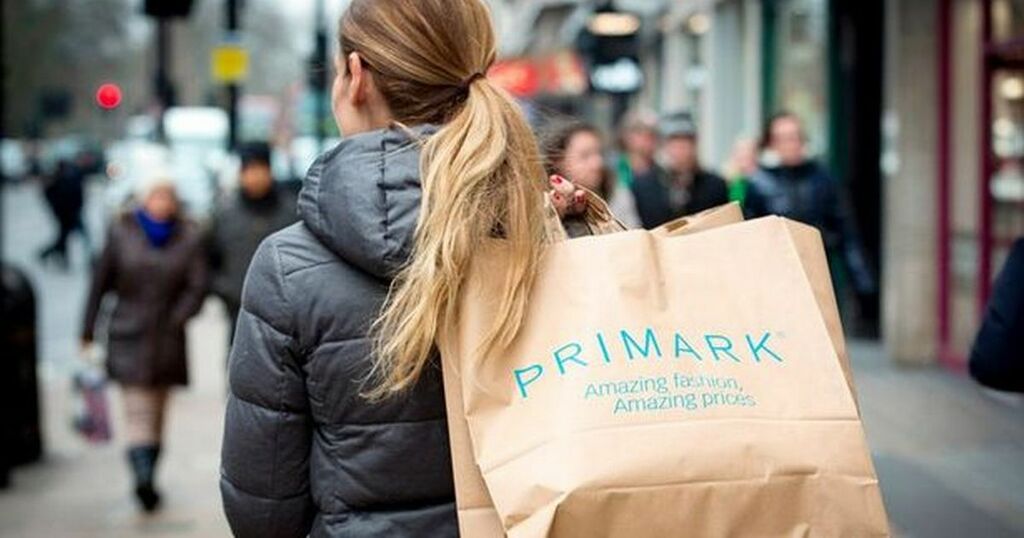 Primark customers have been told to expect some changes to their shopping experience in the coming months.

The message comes as the owner, Associated British Foods (ABF) said the autumn/winter inventory has been impacted by port and freight disruptions causing delays.

The store has reassured shoppers that no product lines will be cancelled and while it may take longer for the new ranges to appear in stores, they have ordered plenty of the current stock so they don't expect empty shelves.

The delays have also impacted Primarks like-for-like sales that are down 24% from the same four week period from mid-June but they said that profits have recovered slightly since the easing of self-isolation rules.

ABF finance director John Bason told Reuters news agency the problem was 'about delays rather than cancellations', adding: "All stores got this early autumn stock, we're fully stocked and ready for the season, there will be no shortages."

Primark reported one of its busiest periods in history after stores returned from lockdown last year.

The chain said customers 'came back to our stores with enthusiasm and sales reflected some pent-up demand with very high basket sizes'.

Sales for the third quarter to June 19 were ahead by 3% year-on-year, but for the fourth quarter to September 18 they are expected to be down by 17%, with an annual revenue forecast of £3.4 billion, reports the Mirror.

"In the UK our sales were affected by the rapid and significant increase in late June and early July in the number of people required to self-isolate following contact tracing alerts - the 'pingdemic'," ABF said.

The group also pointed to high street footfall being 'impacted by the caution displayed by many consumers at that time', with sales down by 24% in the first four weeks of the first quarter.

ABF said it expected underlying profits for the year to September 18 - stripping out the impact of its previously announced decision to repay furlough cash - to be ahead of the previous year as Primark's profit margin remained 'strong'.

That was partly helped by the fact that it has reduced the number of Primark store staff 'through natural attrition'.

Outside the UK, Primark said that in France the launch of a Covid health pass in August led to a drop in shopper numbers, while travel restrictions affected sales in Spain and Portugal.

Gemma Boothroyd, an analyst at investment platform Freetrade, said: "Even with dwindling in-store sales, Primark has managed to maintain its market share compared to the same period two years ago.

"That's a notable feat given the number of new digital entrants, who would have been primed and ready to steal some of its customers during lockdowns."

However, competition from fast fashion retailers online, who have seen significant growth through coronavirus lockdowns as consumers changed their shopping habits, is a threat to Primark, Ms Boothroyd added.

"[Primark's] website is more of a tool for shoppers to check in-store inventory prior to hitting the shops. If anything, this seems likely to result in decreased sales for the brand," she said.

"For now, Primark's proven it has staying power, but if it's finally going to go digital, it needs to do it right. Otherwise, it's going to find itself in an omnichannel no man's land."