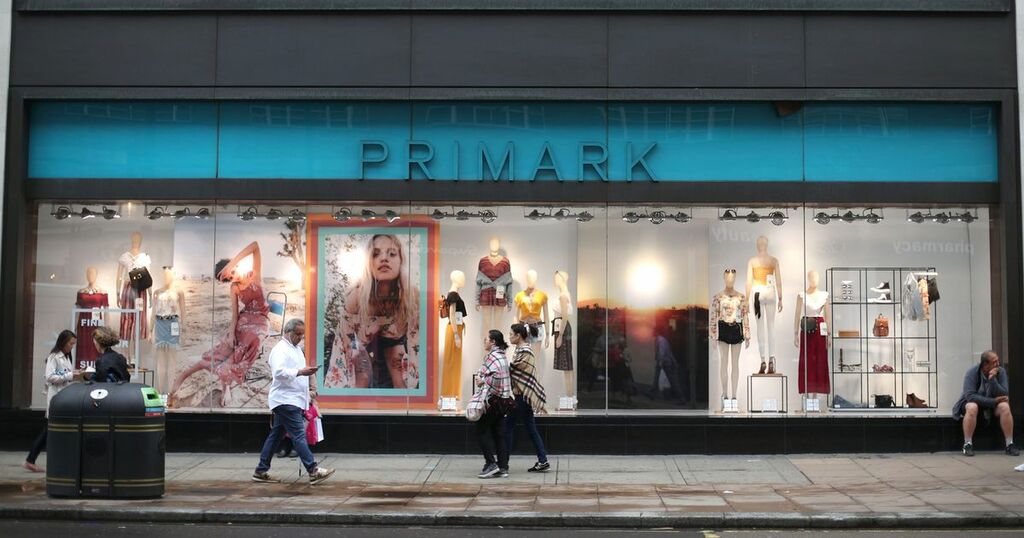 Sales at Primark were "lower than expected" in recent months after footfall was affected by the contact tracing "pingdemic", according to the discount fashion chain's owner.

But Associated British Foods (ABF) has nevertheless upgraded its profit guidance for the past year as Primark benefited from lower store labour and operating costs in the latest quarter.

The consumer giant told investors on Monday that its profits for the past financial year are set to surpass figures for the previous one, after strong profit performances by Primark and its grocery business.

ABF was also boosted by "much improved" profits at its sugar operation.

Primark is expected to reveal sales worth around £3.4 billion for the half-year to September after momentum was dented slightly in the summer, the company said.

The retail chain saw "very strong trading" in the third quarter after reopening stores but was hit by a change in consumer sentiment as more people were "pinged" over potential Covid cases.

In a statement, ABF said: "In the UK our sales were affected by the rapid and significant increase in late June and early July in the number of people required to self-isolate following contact tracing alerts - the 'pingdemic'.

"Data shows that high street footfall was impacted by the caution displayed by many consumers at that time.

"The self-isolation rules were then eased in early August.

"Correspondingly, like-for-like sales showed a consistent improvement through the period from a decline of 24% in the first four weeks of the quarter to a decline of 8% in the last four weeks."

For the fourth quarter as a whole, the company expects to see a 17% decline in sales compared with the same period from 2019.

It added that it is currently experiencing "some delays" to the stock of autumn/winter season inventory due to "port and container freight disruption".

Covid-19 restrictions have also "held back" the company's progress on developing its pipeline of new stores, with difficulties in assessing and evaluating new sites and negotiating with potential landlords, it said.

Meanwhile, ABF's grocery revenues are expected to be ahead of last year, receiving a boost from growth in its Twinings and Ovaltine drinks businesses.

It added that its AB World Foods, Silver Spoon and Westmill businesses saw sales significantly ahead of pre-pandemic levels and continued their sales bounces from last year.

However, sales reduced at its Allied Bakeries arm – which makes Kingsmill bread – after the end of a supply deal for the Co-op supermarket chain.