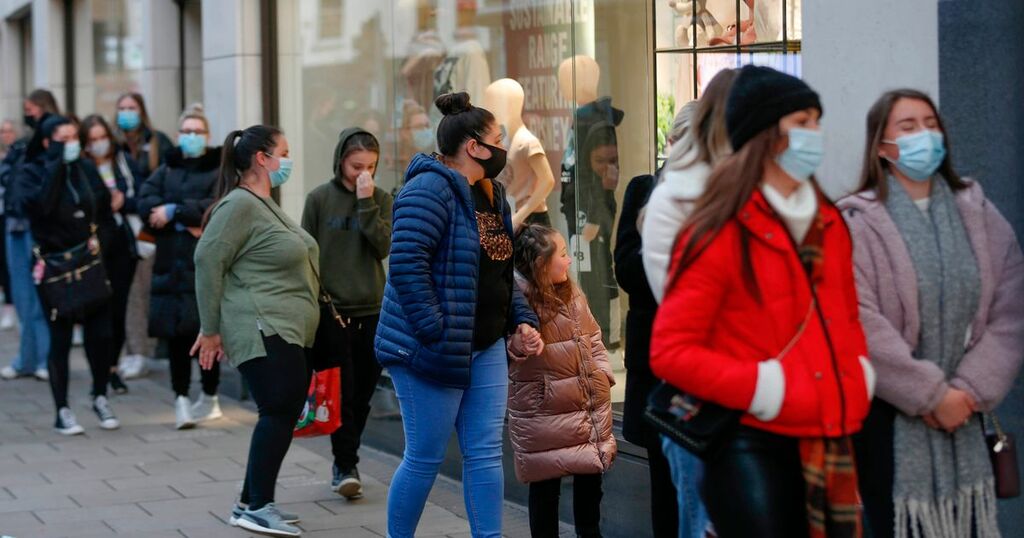 Primark is known for having clothes at a fraction of the usual high-street prices.

Whether it's baskets full of clothes, underwear, and pyjamas, deals are easy enough to find.

Although its new range has sparked some debate amongst shoppers.

It's new underwear range has become quite the talking point for shoppers, reports the Daily Record.

The three pack of knickers, £13 or £6 for a single pair, come with a hidden benefit.

It is the fashion retailers new range of reusable period underwear which can be worn during a period without the need for sanitary products.

Primark says the knickers, which come in a range of colours, are 'the perfect replacement for single-use period products' and are designed to be more eco-friendly, reducing or eradicating the need for non-recyclable items such a sanitary towels and tampons.

Shoppers can buy one of two versions: light to medium flow and medium to heavy flow.

Other retailers such as Modibodi, M&S, Bodyform, Bamboo house also sell period underwear with prices ranging from £12 per pair to £56 for a bundle.

Primark says once the pants have been worn, they should be rinsed in cold water then popped in the washing machine as normal.

However, the knickers sparked fierce debate on social media when one mum shared a picture of the new range at her local Primark on social media, the Daily Record reports.

Sharing a picture of the pants, the shopper said: "Saw these at Primark the other day! 3 pairs of reusable period underwear for £13!"

But the post prompted more than 2,000 comments - and completely divided opinion.

"Not for me I don't think all the washing, yuk," one said.

Another commented: "Oh dear god no thanks I couldn't think of anything worse than sitting in them for more than an hour as I change that frequently now. For girls just starting yes maybe but not a heavy adult.

"Can you imagine sitting in bloody pants all day! No thank you."