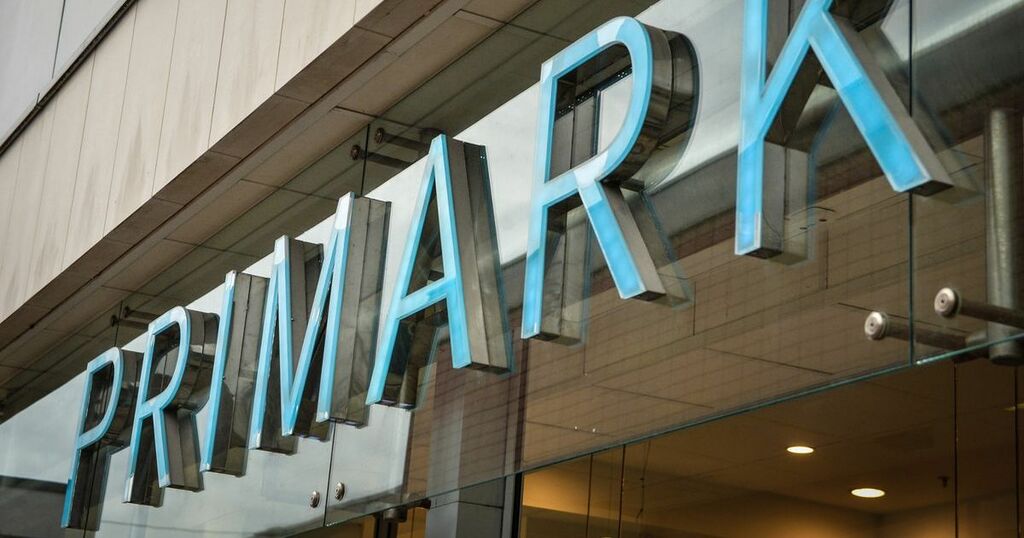 Primark has issued a warning to shoppers over supply chain delays after announcing the HGV driver shortage has affected its autumn/winter stock levels.

Owner Associated British Foods (ABF) said Primark was "experiencing some delays to the handover of some autumn/winter inventory caused by port and container freight disruptions", The Mirror reports.

The clothing giant also admitted their sales were hit, with like-for-like sales down by 24 per cent compared with a four-week period from mid-June 2020.

They added that profits have partly recovered since self-isolation rules were eased.

However ABF finance director John Bason told Reuters news agency the problem was "about delays rather than cancellations", adding "All stores got this early autumn stock, we're fully stocked and ready for the season, there will be no shortages."

Sales for the third quarter to 19 June were ahead by 3% year-on-year, but for the fourth quarter to 18 September they are expected to be down by 17%, with an annual revenue forecast of £3.4billion.

"In the UK our sales were affected by the rapid and significant increase in late June and early July in the number of people required to self-isolate following contact tracing alerts - the 'pingdemic'," ABF said.

The group also pointed to high street footfall being "impacted by the caution displayed by many consumers at that time", with sales down by 24% in the first four weeks of the first quarter.

ABF said it expected underlying profits for the year to 18 September - stripping out the impact of its previously announced decision to repay furlough cash - to be ahead of the previous year as Primark's profit margin remained "strong".