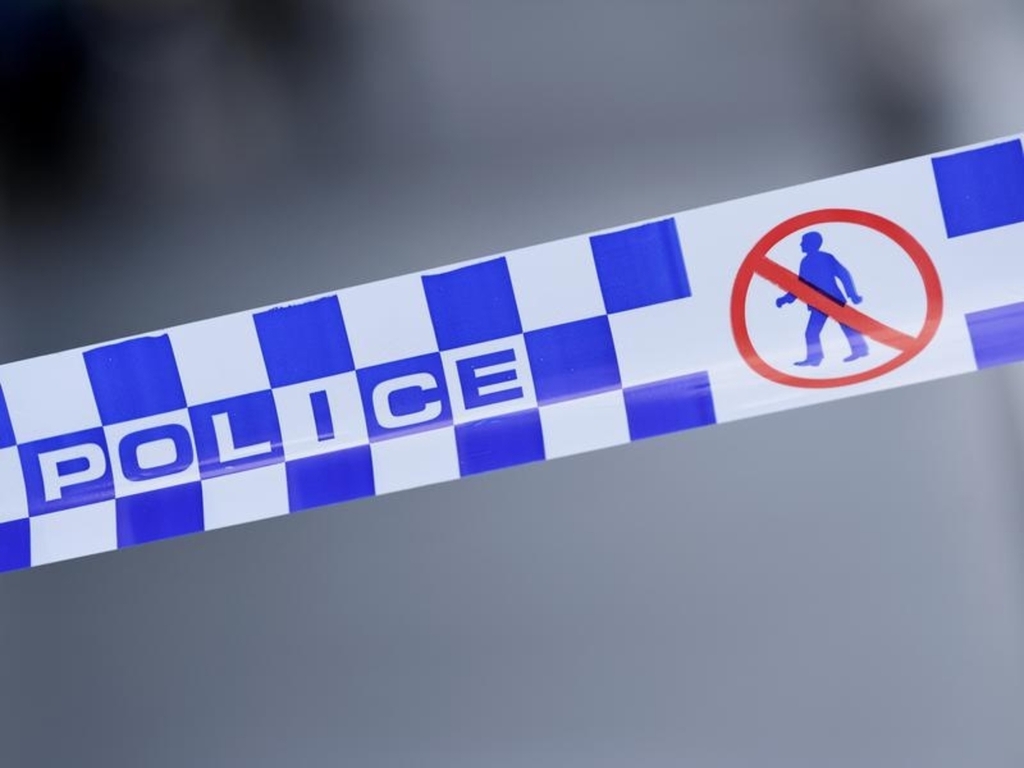 A priest tried to push past detectives into a crime scene soon after murdered mother Maria James' body was found, only to be taken away in a police van, a coroner has been told.

Father Anthony Bongiorno is one of six main suspects in the unsolved murder of the 38-year-old Melbourne woman at her Thornbury home attached to a book store more than 40 years ago.

A new inquest began on Monday to examine the circumstances of the murder, identify the killer and assess the police investigation.

One of the first police on the scene, semi-retired Northcote detective Cliff Hall, gave evidence on Tuesday morning.

Mr Hall and another detective arrived at the bookshop minutes after being called to the scene on June 17 1980, where he met Ms James' ex-husband John James, who was the first to find her body.

After scanning all rooms, he waited outside the shop on High Street to guard the scene before ambulance and homicide squad detectives arrived, while the other detective spoke to Mr James.

Mr Hall said a man dressed in black priest robes arrived at the front of the shop, and was "aggressive and domineering".

"He identified himself as Father Anthony Bongiorno, when I told him he couldn't enter because a lady had died, he said he was her priest and needed to go inside to administer last rites," he said.

"He was adamant about getting in and giving last rites, he actually tried physically pushing past me and I had to physically push him away to keep him out.

"It got pretty heated and he just wouldn't stop insisting on getting in."

After a "bit of confrontation" Mr Hall said the priest continued to push him and was placed into a police van "because his behaviour was hindering police".

Father Bongiorno was taken to Northcote police station but "some time later" returned to the crime scene and continued to try getting inside.

"I think he just sort of hung around at the front and later disappeared, eventually," Mr Hall said.

Six main suspects have been identified by homicide detective Leigh Prados, but only one is still alive - a real estate agent who was having an affair with Ms James at the time of her death.

Other suspects include two priests, Father Bongiorno and Father Thomas O'Keeffe, who have both since died, and have been accused of molesting Ms James' son Adam on the weekend before the murder.

Peter Keogh, who stabbed his partner Vicki Cleary to death, and another man convicted of assault after picking up two female hitchhikers in August 1980, were also named.