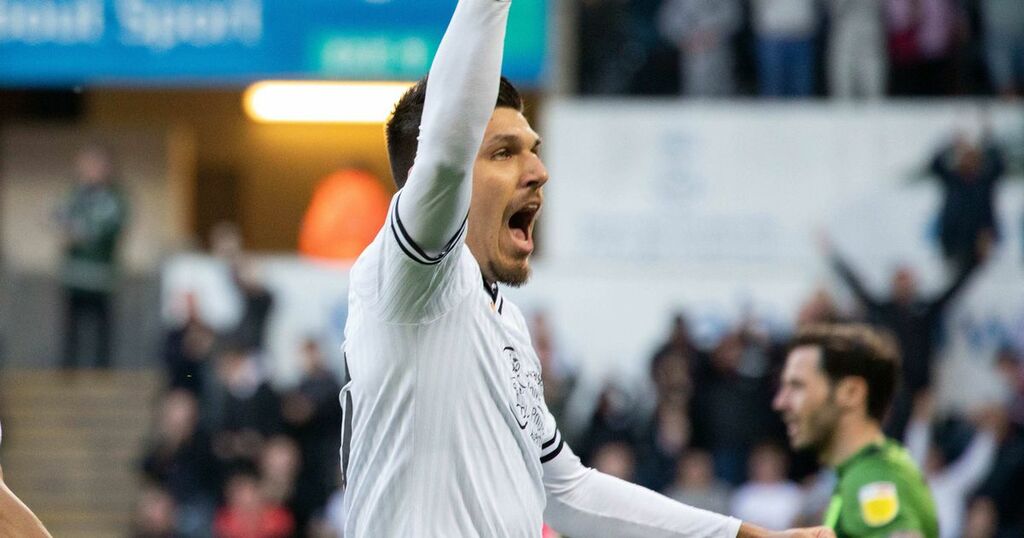 Nottingham Forest star Brennan Johnson and head coach Steve Cooper have been nominated for awards after a terrific run of form.

In a jam-packed fixture list, the Reds racked up seven wins from eight games in April, as they pushed Bournemouth all the way for second place in the table. That has earned them recognition, with Johnson in contention for Championship Player of the Month and Cooper in the running for Championship Manager of the Month.

Blackpool, Coventry City, Birmingham City, West Bromwich Albion, Peterborough United, Fulham and Swansea City were all toppled by Forest in April. Their only defeat came amid controversy at Luton Town.

Cooper will be up against Huddersfield Town’s Carlos Corberan, Swansea’s Russell Martin and Gary Rowett, of Millwall, for the Manager of the Month award. The judging panel to decide who takes the honour is made up of former Barnsley boss Danny Wilson, Sky Sports pundit Don Goodman, English Football League communications director Mark Rowan and Sky Bet EFL trader Ivor Davies.

The Welshman has been praised for the winning mentality he has instilled in his team. Announcing Cooper’s nomination, the panel said: “In the ever-competitive Championship, consistency is priceless, so Forest’s April record of seven wins from eight games with a 19-3 goal differential in their hunt for automatic promotion says everything about the mindset Cooper has created.”

Johnson has been one of the Reds’ standout players all season, and he was at the heart of some stunning results and performances in April. Announcing his nomination, it is said: “Whether it was his two clinical finishes at Blackpool or a superb cross to assist the only goal at Peterborough, the dynamic Johnson displayed his growing maturity as he contributed four goals and four assists to the Forest charge.”

Swans striker Joel Piroe, Bournemouth forward Dominic Solanke and Huddersfield Town wing-back Harry Toffolo are also nominated. The judging panel for the Player of the Month award is made up of Goodman, Rowan and Davies.

Who should win the April awards? Have your say in the comments below