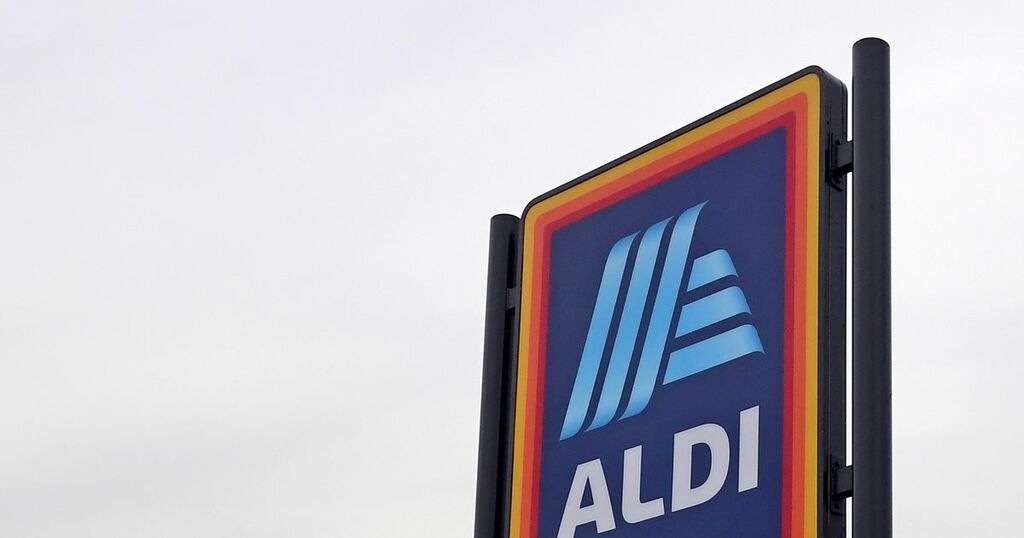 Aldi, Tesco and Sainsbury's recall dozens of chicken products over salmonella fears
Shelves have been stripped of the items after the bacteria was found in a supplier's factory

Tesco, Sainsbury's, Aldi, Waitrose, Marks & Spencer and Pret a Manger all strip shelves after bacteria is found as supplier's…

We have detailed below all the products currently recalled from supermarkets and retailers.

Input
Kids don't vote but teachers and parents sure do – what are the parties offering on schools?

Pret A Manger has launched a trio of limited edition silk scarves to coincide with its new spring salads in one of the most unexpected collaborations this year.

The popular sandwich chain has partnered with three of the UK’s up-and-coming designers to create the three food-themed accessories.

All proceeds from the sales will go to The Pret Foundation to help fight homelessness, poverty and hunger.

Menswear designer and runner up of Netflix show Next in Fashion Daniel w. Fletcher produced a cabbage and carrot-printed scarf inspired by the Miso Chicken & Greens Salad Bowl and finished with his signature logo.

“When I’m having a busy day in the studio, a Pret salad always gives a boost to get me through,” he said. “And the Miso Chicken & Greens Salad Bowl is my new go-to, so I was so pleased to be able to get involved with this campaign supporting the fantastic work The Pret Foundation does to help alleviate homelessness.”

Richard Quinn, who is best known for his gothic florals and bold prints, took inspiration from the Tamari & Ginger Aubergine Salad Bowl, while Ashish designed a scarf to accompany the Pesto Pasta Salad Box.

Customer reaction on social media has been largely positive.

One user wrote: “ I am surprisingly ABSURDLY here for this,” while a second concurred, “Oh I am three hundred and ten percent here for this.”

Another joked that they were “looking for a posh cheddar print”, a reference to the retailer’s bestselling Posh Cheddar & Pickle Baguette.

Others were less enthused, however. “A few minute of extra thought could have gone a long way,” lamented one user, while another wrote: “I hope they are using 100 per cent natural fibres, otherwise it’s just creating more problems to solve existing problems.”

The scarves are available for purchase at £30 via the Pret A Manger website.

The news comes after the high street retailer hiked the price of its coffee subscription by 25 per cent in February, an increase of £5 per month.

The business, which was established in 1986 and has nearly 500 shops in the UK alone, cited an increase in the cost of coffee beans and milk, a VAT increase, plus “additional pay for Pret Team members” as the reason behind the price hike.

AshishRichard QuinnPretPret A Manger
Sign up to read this article

Aldi, Tesco and Sainsbury's recall dozens of chicken products over salmonella fears
Shelves have been stripped of the items after the bacteria was found in a supplier's factory

Tesco, Sainsbury's, Aldi, Waitrose, Marks & Spencer and Pret a Manger all strip shelves after bacteria is found as supplier's…

We have detailed below all the products currently recalled from supermarkets and retailers.