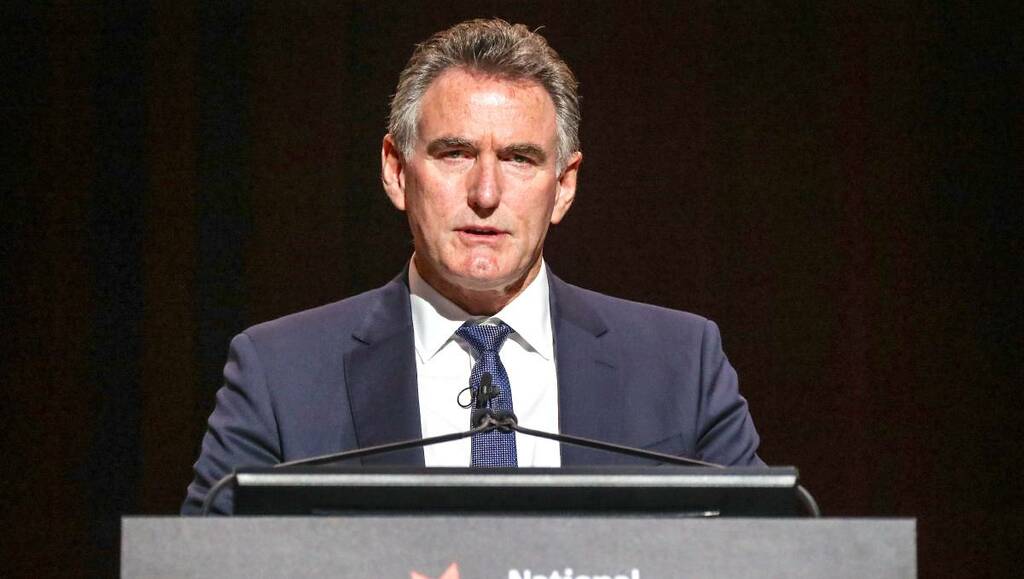 Businesses and industry groups are urging the Morrison government to confirm when vaccination passports will be available for double dosed Australians.

Fronting an economics committee on Thursday, NAB chief executive Ross McEwan claimed the vast majority of Australians were wanting clarity from the federal government about when vaccine passes would be available for events and travel.

The country's largest business bank believes a vaccine passport system, similar to what is implemented overseas needs to be rolled out once vaccination rates hit 80 per cent.

Mr McEwan said Australians "need more detail" on what living with the virus looks like and what will be available once they are fully vaccinated.

"This should be developed alongside existing plans for an international vaccine passport for Australians to prove their immunisation status overseas and on their return to Australia.

Mr McEwan noted firms were seeking clarity on the national reopening, but remained in a state of hibernation while the virus kept three major cities in a state of lockdown.

Calls for vaccine passports by NAB has coincided with the NSW government announcing international travel would be back once the state hit a double-dose target of 80 per cent.

Research conducted by the Australian Airports Association showed the majority of people believed border closures should not exist once jab targets were met.

"People have been frustrated by the constant lockdowns and state border closures which they've been forced to endure for more than a year-and-a-half," Mr Goodwin said.

"Australians need to get on with living their lives and looking at this research, the vast majority want the states and territories to open up so they can start travelling again with the confidence and certainty of a highly vaccinated community."

The survey conducted by AAA found 70 per cent of respondents were in favour of at-home quarantine arrangements.

"Qantas will have a policy that internationally we'll only be carrying vaccinated passengers," Mr Joyce said.

"Because we think that's going to be one of the requirements to show that you're flying safe and getting into those countries."