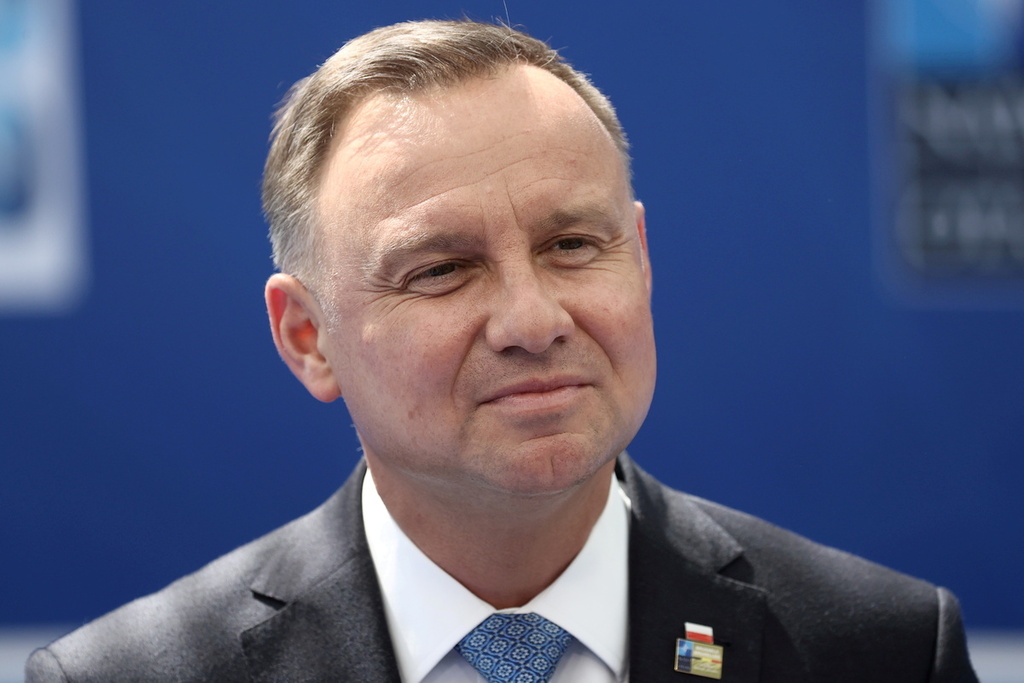 Poland's opposition-led upper house of parliament, the Senate, is on Thursday expected to vote against a broadcast reform bill that critics say is aimed at silencing a U.S.-owned anti-government news channel.

The reforms would strengthen a ban on firms from outside the European Economic Area controlling Polish broadcasters and has been denounced by the United States, one of Warsaw's top allies.

The Senate speaker said the vote was expected to start around 3p.m. CET.

The lower house of parliament, where the nationalist Law and Justice (PiS) government is struggling to command a thin majority, could overturn a senate rejection.

But, in a sign the PiS may be backing off amid a mounting international backlash, President Andrzej Duda, a PiS ally, has indicated he may veto the bill.

The PiS says the legislation is aimed at ensuring fair news coverage, accusing foreign outlets of an anti-government bias. Critics say it is part of a broader effort to muzzle the media.

Since the party took office in 2015, Poland has dropped to 64th place from 18th on the World Media Freedom Index.

The broadcasting licence of TVN24, the news channel most likely to be affected by the legislation, expires on Sept. 26 but it is not clear whether if will be granted an extension if the bill passes.

TVN24's parent, TVN, is owned by the U.S.-based media group Discovery Inc via a firm registered in the Netherlands, to get around a ban on non-European firms owning more than 49% of Polish media companies.

If their Polish license isn't renewed, TVN24 is likely to continue to operate on a Dutch license.

Discovery has said it will take legal action on grounds of discrimination if TVN24's licence is not renewed.