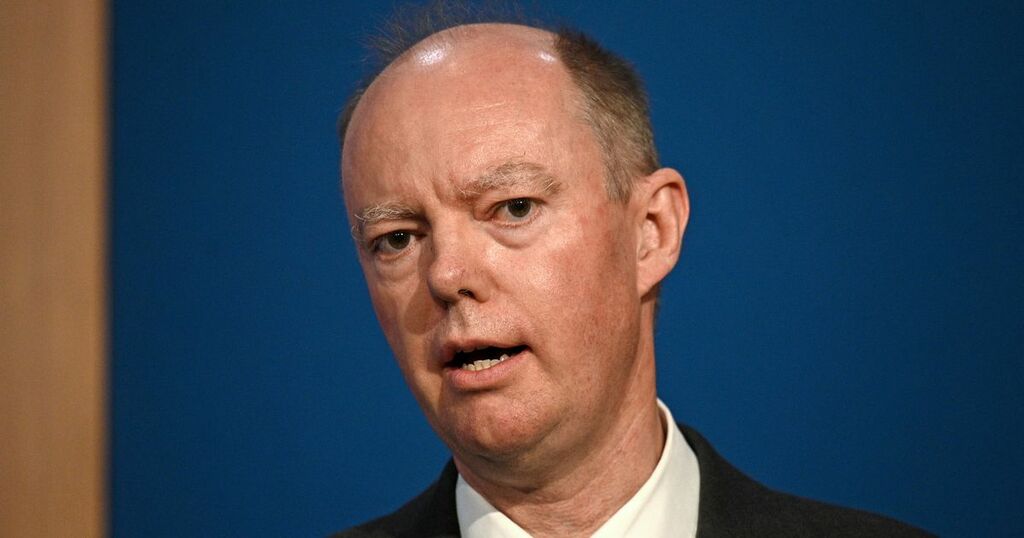 A press conference will be held this afternoon after scientists advising the government recommended that vaccines are given to healthy 12 to 15-year-olds.

Downing Street has confirmed that the UK’s four chief medical officers (CMOs) will lead a briefing at 4pm this afternoon.

Earlier today, it was announced that the CMOs have decided children aged 12 to 15 should be offered a first dose of the Pfizer/BioNTech vaccine.

The decision takes into account the impact of the pandemic on children’s education as well as the risks to their mental health from missing school.

The move means that around three million children could be eligible for the jab and comes despite the Joint Committee on Vaccination and Immunisation (JCVI) deciding not to recommend mass vaccination of 12 to 15-year-olds.

It is understood vaccinations could be given through schools once the new advice has been considered by the government.

The JCVI had said Covid-19 presents a very low risk for healthy children and vaccination would only offer a marginal benefit.

But they suggested that the wider issues, such as education, should be taken into consideration and examined by CMOs.

In their advice to the Government, the UK’s CMOs said they were recommending vaccines on “public health grounds” and it was “likely vaccination will help reduce transmission of Covid-19 in schools”.

They added: “Covid-19 is a disease which can be very effectively transmitted by mass spreading events, especially with Delta variant.

“Having a significant proportion of pupils vaccinated is likely to reduce the probability of such events which are likely to cause local outbreaks in, or associated with, schools.

“They will also reduce the chance an individual child gets Covid-19. This means vaccination is likely to reduce (but not eliminate) education disruption.”

The CMOs have asked for the JCVI now to look at whether second doses should be given to children and young people aged 12 to 15 once more data comes through internationally - but this will not be before the spring term.

“We will set out the Government’s decision shortly.”