Prepped to fail: why countries must learn hard lessons from Covid 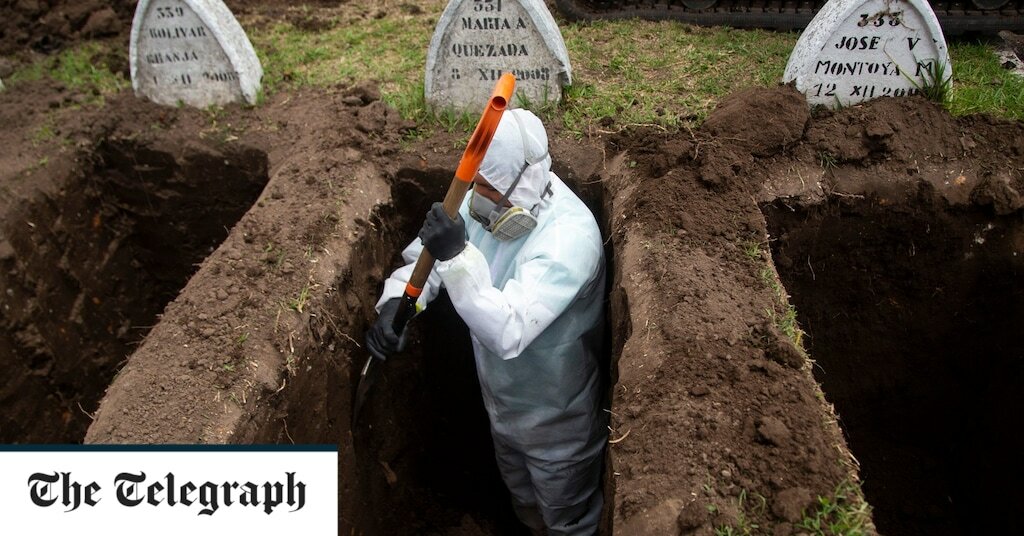 ‘Prevention is better than cure’ - it is easy to say, and it is as easy to list all the ways preventive approaches to health save money as it is to appreciate the reductions in sickness and suffering.

But many countries' woeful responses to the Covid pandemic have exposed how these preventive - or public - health systems have been prepped to fail by huge budget cuts.

This is quintessentially a neoliberal failure and is common to parties of all political persuasions: centre left and centre right leaders are as likely to take an axe to public health as hard right reactionaries.

The list of countries rendered vulnerable to Covid by budget cuts is long. It includes wealthier European Union nations as well as low- and middle-income countries such as Ecuador and India.

They all share a common pattern of austerity, especially in the aftermath of the 2008-9 global financial crisis. The UK cuts from 2012 on were mirrored by an equally debilitating squeeze on public finances in Italy, Spain, Canada and the USA.

The Australian example is as risible as it is miserable.

Many state governments, both on the left and right, cut budgets to ribbons from 2012 onwards, with a fall in spending on public health from six per cent of the total health budget in 1991-92 to only 1.5 per cent in 2016. Cost shunting for health between the central government and states took place on an epic scale in the name of efficiency gains.

The upshot is a fragmented and chaotic government system that has seen states struggle to cope with limited outbreaks with little assistance from the federal government. This has forced them to choose an increasingly challenged zero-Covid public health approach because they simply could not cope with any other scenario.

Around the world, countries have cut support for the bodies that work to prevent ill health. They are easy targets for budget cutters everywhere, especially when public health capacities are fragmented and devolved to local state budgets.

This is the case in the USA, where the high-profile Centers for Disease Control and Prevention (with a budget three times that of the World Health Organization) sits on top of a broken network of local and state level agencies. As shown by a US Council on Foreign Relations report, the result is a national system, once the genuine envy of the public health world, exposed as utterly inadequate by Covid .

Ecuador offers another story of disinvestment, in this case typical of the debt that is strangling many low and middle income countries. After negotiations with the International Monetary Fund on austerity conditions, a new government dismissed public health workers and disbanded its national pandemic response team in October 2019. Fast forward to April 2020, with people keeping their deceased relatives’ bodies in ice baths waiting for collection, and corpses piling up in the street.

Nearly all countries had plans for pandemics in compliance with the International Health Regulations and some were even ranked highly in the now infamous global health security index. But what they did not have is the public health capacities to execute those plans.

Above and beyond the surge capacities and PPE stockpiles, governments had also collectively gutted key state functions and coordination capacities for things like testing, isolation and surveillance.

The wider global lessons are simple. Preventive public health is at its most impressive when it is invisible. But because it saves lives in the future rather than treating sick people in the present, and because it is a public good rather than a private good, we have neglected it.

Globally, the fault lines are obvious. People scratched their heads at the early successes of Vietnam, Taiwan and South Korea in rising to the challenge of Covid - but this was never a puzzle when looked at through the lens of investments in public health.

They shored up their public health systems after Sars, Mers and H5N1. Prompted by the horrendous human and economic costs of Covid, governments everywhere need to learn these lessons anew and invest in public health as a global public good.

Such a response would convert our current catastrophe into a worthwhile investment for the future.