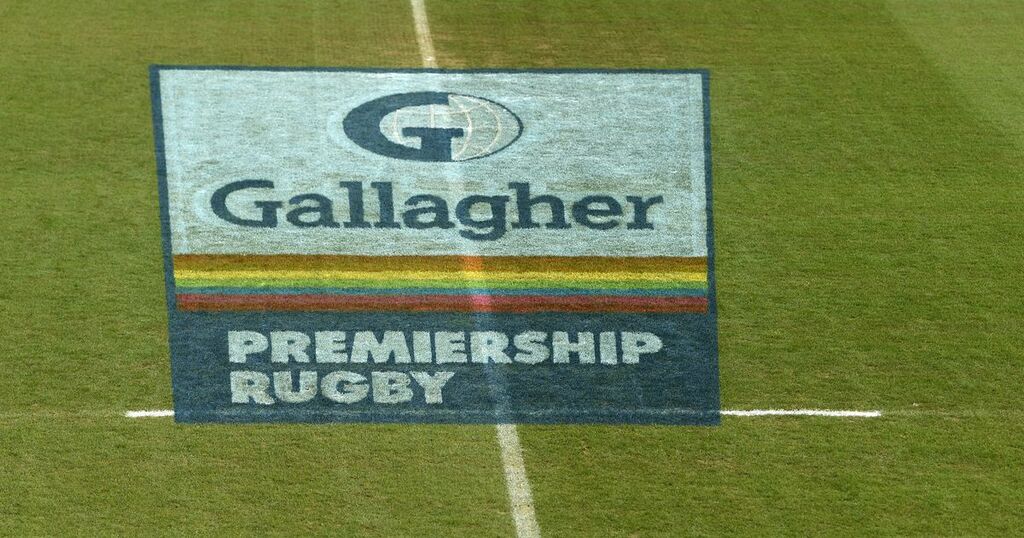 Organisers of the newly launched 12-a-side rugby union tournament are yet to reach any agreement with English rugby chiefs over the key issue of player release.

Premiership Rugby Limited, the organisation which runs the Gallagher Premiership, has been virtually blindsided by plans for the new tournament which proposes the world’s best male and female players will compete annually around the world in a shortened format of the game.

With the rugby calendar already bursting at the seams, and no agreement between governing bodies over a global calendar, a slot for a new additional tournament involving the same players seems a stretch.

World 12s, a newly formed international company backed by a UK-based financial consortium, claims it can bring £250 million into the global game over the next five years while attracting a new global fanbase in a vein similar to the IPL [Indian Premier League] and the Hundred in cricket.

The intention is for the inaugural World 12s tournament is to run in August/September 2022 with 192 of the world’s best male players from Tier One and Tier Two nations selected via auction to represent eight franchised teams, each with a squad of 24 players, coached by some of the world’s leading coaches.

However, a spokesman for Premiership Rugby confirmed that PRL were only made aware of the plans for the new competition yesterday (September 6), and there have been no serious conversations about player release.

PRL said: "We were made aware of the project to create a new 12-a-side tournament on Monday.

"We believe any proposed new competition will require extensive consultation.

"It can only be considered in the broader context of player welfare and the already congested global calendar."

The issue of player release looks to be a significant stumbling block for the project with New Zealand, South Africa, Australia and Argentina currently competing in The Rugby Championship during the month of August and French domestic rugby typically starting that month as well, although the 2021/22 season kicked just last weekend on the first weekend in September.

While a British and Irish Lions tour only comes about every four years, in 2021 there was just a 20-day gap between the end of the Lions' series with the Springboks on August 7 and the first pre-season games for Premiership clubs on August 27.

Senior figures are a number of English Premiership clubs have confirmed they were not consulted about the proposed new tournament.

Speaking at the launch, Ian Ritchie Chairman, World 12s, said: “World 12s is a natural evolution for rugby union. We feel that this is a game for our changing, fast-paced world that can excite a global fan base in the way that we have seen with the IPL or most recently The Hundred in cricket.

"In bringing together the most exciting players under the stewardship of some of the brightest rugby minds with commercial backing, we are looking to propel rugby forward and lay a positive roadmap for how the game is perceived for future generations."

“Early and informal discussions with World Rugby, unions, clubs and player associations have been constructive, and in announcing today we can continue our consultative conversations and collaborations with the relevant stakeholders.”

With Rugby World Cup 2021 now taking place in New Zealand in 2022, the women’s format of World 12s will launch a year later and will be played in tandem with the men’s tournament.

Get more information on World 12s here at the official website of the new proposed tournament.

For more exclusive Bristol Bears content sign up to South West rugby writer John Evely's Rugby Week news letter right here with a special XV for every occasion and all the last news from around the West Country as we build-up to the new 2021/22 season.