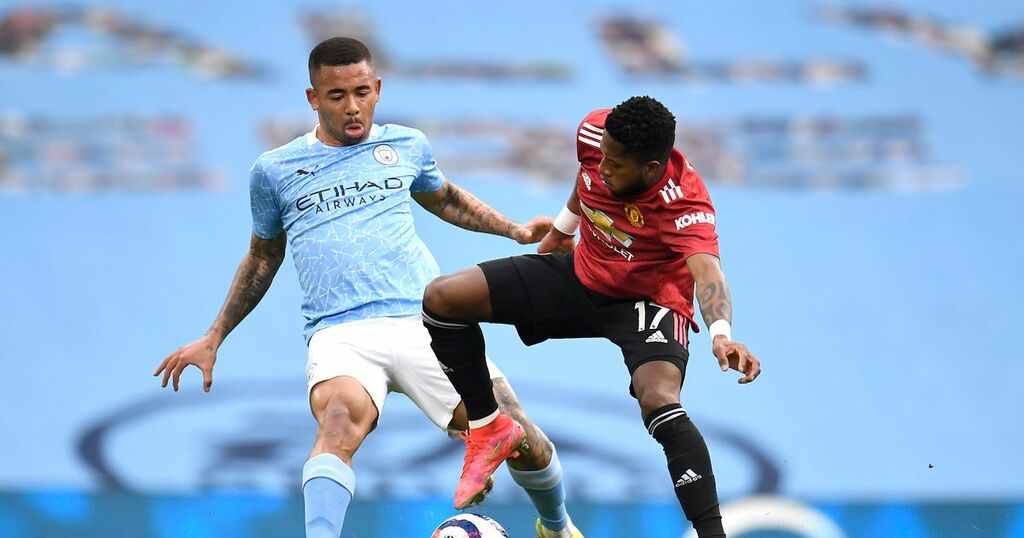 Manchester City and Manchester United could be able to select their Brazilian players for upcoming matches after all with the Premier League set for talks to avoid a ban.

Brazil have taken the remarkable decision to invoke a rule that means any players who did not accept their call-up for the recent international fixture are unavailable to play for their clubs in a five-day window. As it stands, Fred will miss United's matches with Newcastle and Young Boys while Gabriel Jesus and Ederson will be forced to sit out the trip to Leicester.

However, the Premier League and its clubs have put up a united front throughout the international window. They unanimously decided that players set to be travelling to red list countries would not be released to avoid having to be put through a 10-day quarantine period when they returned, and there was also dissatisfaction expressed that the South American football body had extended their international window in two days for the September and October breaks.

Following the bombshell ban, the Premier League are ready to speak to FIFA and other relevant parties in order to try to find a political solution. There are less than three days until City and United are back in action, but a compromise could yet be reached that sees their Brazilian players available for selection again after all.

Fred's absence would reduce Ole Gunnar Solskjaer's options in a critical midfield role, while Pep Guardiola could be forced to turn to third-choice goalkeeper Scott Carson with No.2 Zack Steffen testing positive for Covid-19 while on international duty.