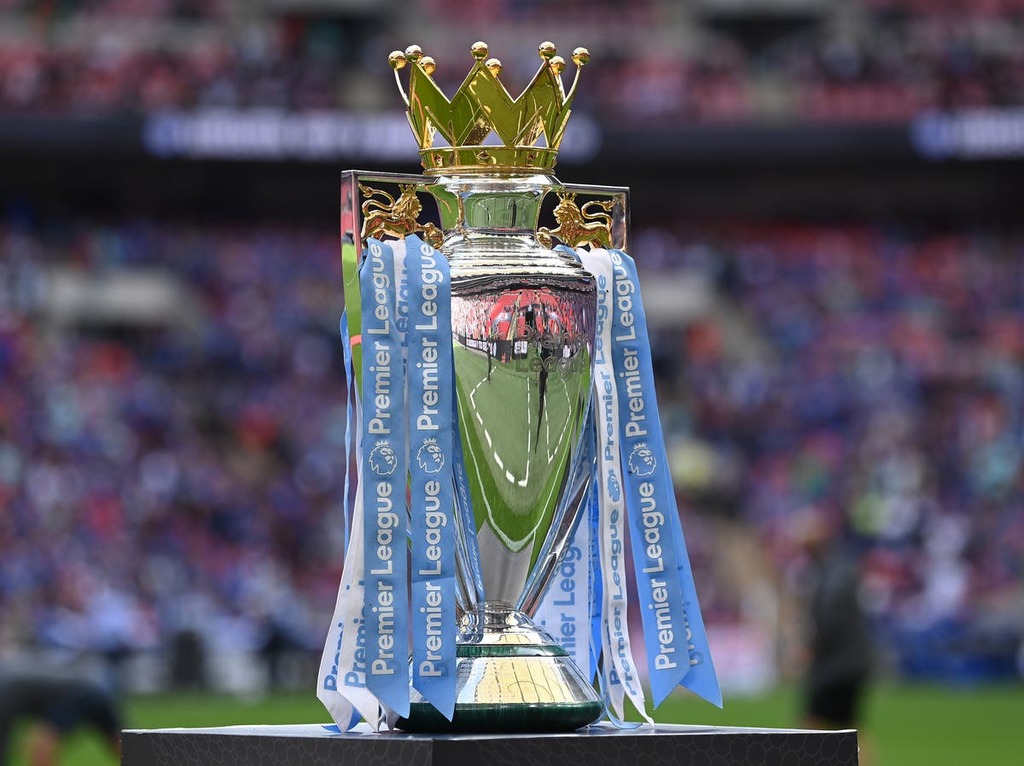 Who will be crowned Premier League champions at the end of the 2021/22 season? It is a question that will not be answered for months, but it is already being debated furiously by fans.

Whether or not City have sufficiently strengthened – or strengthened at all – is arguable, however, with the club spending a British record £100million on midfielder Jack Grealish this summer, despite surely needing to replace Sergio Aguero up front.

In the latter venture, City were unable to secure the signing of Harry Kane, with the striker remaining at Tottenham to boost their chances of competing under new boss Nuno Espirito Santo this season.

Across north London, there appears to be major work needed if Arsenal are going to challenge with Mikel Arteta in charge, while – elsewhere in the capital – Chelsea are favourites for the title in the eyes of many supporters.

The Blues won the Champions League last season and have signed a proven striker in Romelu Lukaku, who returns to the club after seven years away, with coach Thomas Tuchel seemingly a perfect fit at the club right now.

The Red Devils’ rivals Liverpool struggled last term, with serious injuries plaguing a number of key players, but they are out to hit back this season and reclaim the title they won two campaigns ago – their first Premier League trophy ever and first league triumph in 30 years.

Here are the odds for this season’s Premier League champions: