The penultimate weekend of the Premier League season is underway with a massive Sunday afternoon of action.

Tottenham were first up, beating Burnley at noon in their bid to crash the top four ahead of key games for the relegation battle as Leeds drew with Brighton. Nine-man Everton were beaten by Brentford as the Toffees failed to take the chance to secure their Premier League safety.

Arsenal lost at Newcastle on Monday night to hand Spurs the advantage in the race for fourth place.

Liverpool’s quest to catch Manchester City, who dropped points at West Ham on the weekend, continued as they beat Southampton on Tuesday night to take the title race to the final day.

The gameweek finished up on Thursday with Everton securing their safety after a magnificent comeback win over Crystal Palace. 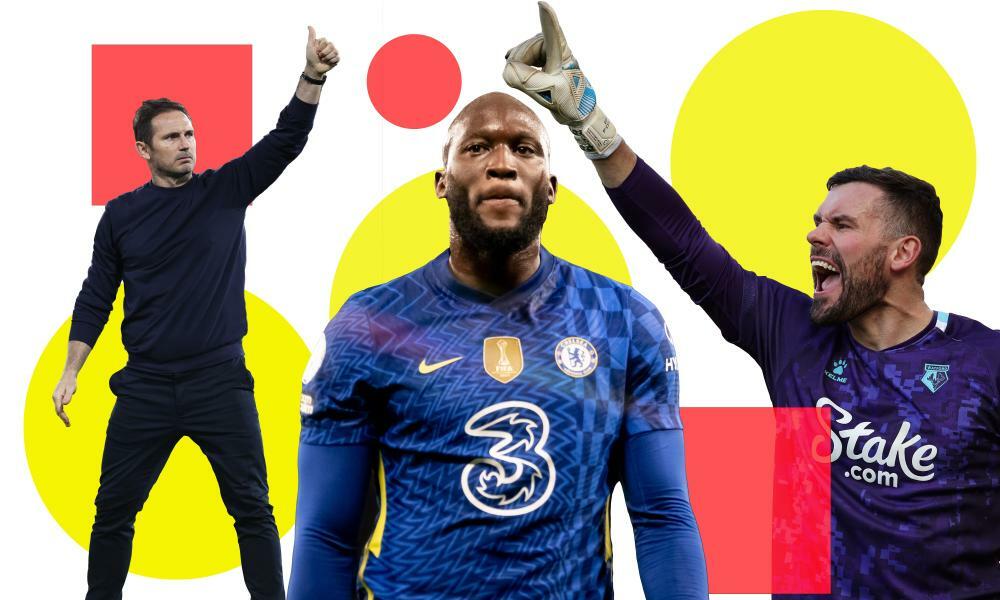 FA Cup final and Premier League: 10 things to look out for this weekend
Fabinho’s absence is a key blow for Liverpool in the FA Cup final while Everton must prosper against mid-table opponents

The Guardian - UK
One subscription that gives you access to news from hundreds of sites
Relegation permutations: a close look at what needs to happen for Leeds United to survive