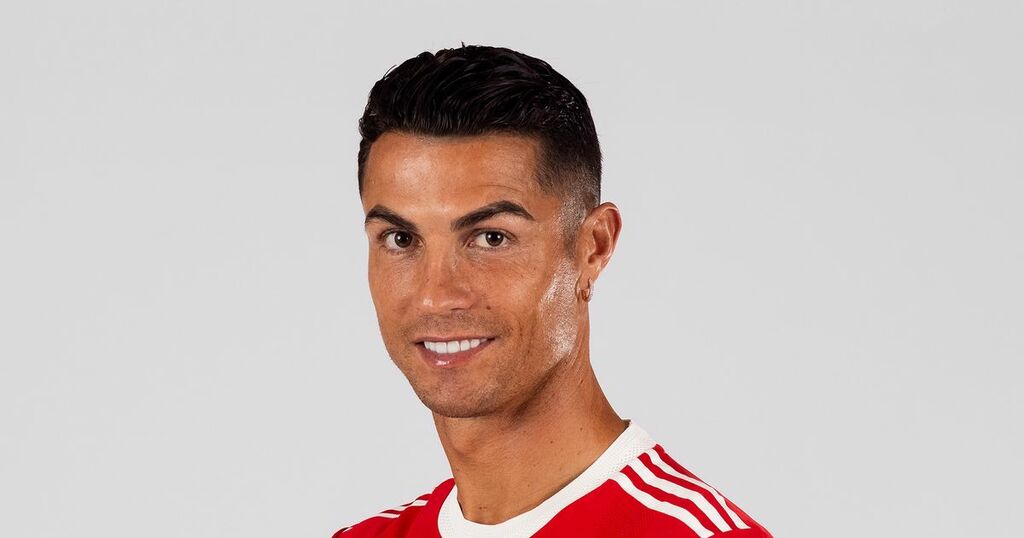 Cristiano Ronaldo's return to the Premier League has got opposition players 'giddy' at the prospect of playing against him according to Everton winger Andros Townsend.

Ronaldo completed a sensational return to Manchester United on deadline day, signing a two-year contract with the club after leaving Juventus to return to Old Trafford 12 years after leaving the club.

The Portugal legend has since taken back the number 7 shirt at the club, with fans incredibly excited about his return to England following nine years at Real Madrid and three years in Serie A.

But Everton winger Townsend has revealed that it's not only fans who are buzzing about his return, admitting that the players were following the story closely and are 'giddy' about potentially playing against him.

Speaking to talkSPORT 's breakfast show, the former England international said: "I think everyone is a little bit giddy.

"My era growing up 15, 16, 17 was Ronaldo’s prime at Manchester United, scoring all those goals, inventing a new way to kick a ball. He was our idol growing up. It’s amazing for me to hopefully share the pitch with him.”

Ronaldo was seemingly on the verge of returning to Manchester, but with City as personal terms were close to being agreed before Ole Gunnar Solskjaer and United swooped in to hijack the deal. Townsend says that it was all the players could talk about on their way to an away game and they were shocked by the turn of events.

“I think we were travelling for an away game and we heard the news of Ronaldo to Man City,” Townsend explained.

“So obviously we were discussing everything that goes with that and then we turned on our phones, and bang, the news has broke that he’s signed for Man United.

“It was literally all we were speaking about.”