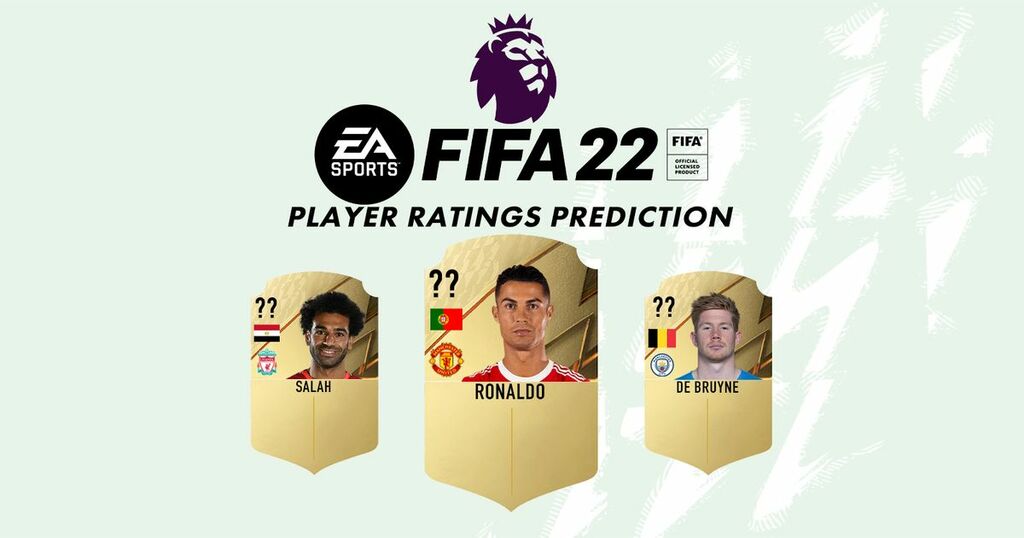 The release of FIFA 22 is now only a few weeks away, and the excitement amongst FIFA fans is building momentum with the first glimpse of the Fifa Ultimate Team player ratings set to be released on Friday, September 10, 2021.

The FIFA Ultimate Team player rating announcements are one of the most anticipated moments in the build-up to EA Sports ' FIFA releases, with fans eager to see what sort of rating their favourite players and teams will have in FIFA 22.

FIFA Ultimate Team (FUT) is the most popular game mode on FIFA, with players able to create their own 'Ultimate Team' of players from around the footballing world in their own unique club.

The Premier League has already been one of the highest-rated leagues in FIFA, with the likes of Manchester City, Manchester United, Liverpool and Chelsea always boasting a collection of some of the world's best players. The Premier League had five players over 90 rated in FIFA 21 with no other league having more, and we expect a similar number in FIFA 22.

So, who are the highest-rated Premier League players in FIFA 22? Check out our FIFA 22 Ultimate Team player rating predictions below.

Here's our prediction for the Prem's FIFA 22 Ultimate Team ratings, using the FIFA 22 predictions feature on the FUTWIZ website.

We predict that there will be five players rated 90 or above from the Premier League in FIFA 22, with Harry Kane's upgrade and the transfer of Cristiano Ronaldo replacing the downgrading Alisson and Sadio Mane.

Now back at Manchester United, Ronaldo will be the highest-rated player (92) closely followed by Kevin De Bruyne and Mohamed Salah (91), with Salah's rating increasing from FIFA 21.

Ngolo Kante, Heung-Min Son, Kane, Jadon Sancho and Riyad Mahrez are all expected to receive upgrades, whilst Ruben Dias and Luke Shaw are expected to have larger upgrades than the rest with both players rated at just 81 in FIFA 21.

And after a stellar few seasons in the Serie A, Romelu Lukaku could be set for a major upgrade to his card in FIFA 22 after his transfer back to Chelsea this summer.

Despite making up seven of the 23 highest-rated Premier League players, Liverpool are expected to have a couple of downgrades in FIFA 22, with Trent Alexander-Arnold, Alisson and Sadio Mane predicted to decrease in rating.

Manchester City duo Aymeric Laporte and Raheem Sterling are also expected to see a lower rating in FIFA 22, however they both still make the top 23 players in the league.