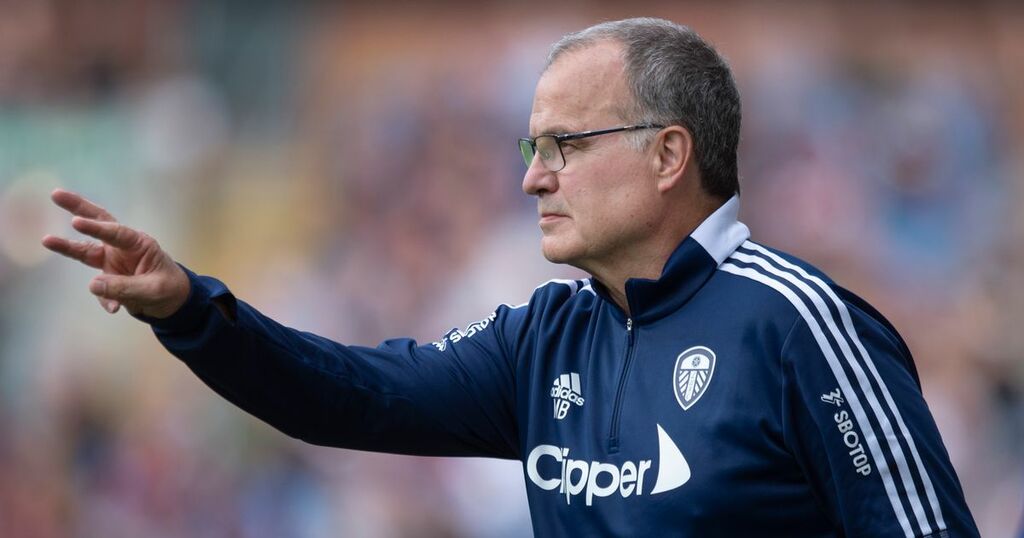 Both Paul Merson and Mark Lawrenson have predicted a tough afternoon for Leeds United on Sunday as they host Liverpool at Elland Road.

The Whites are still searching for their first win of the new Premier League campaign and their chances of ending the three-game streak this weekend are slim.

Jurgen Klopp’s side, on the other hand, are yet to taste defeat this season as they have picked up seven points from their first three matches.

“Given how Leeds approach their football and open the game up, I don’t see how they can live with Liverpool, to be honest,” he claimed.

“They were very disappointing against Burnley and struggled for most of the game. They were fortunate not to lose that game, and I don’t think they’ll have much luck this weekend.

"Liverpool were very good against Chelsea at times. They go man-to-man and their forwards are much better than their counterparts at Leeds.

“I don’t see anything other than a Liverpool victory on Saturday.

Marcelo Bielsa’s side had a brilliant record at home against the so-called ‘Big Six’ last season as they were not beaten by any of those teams at Elland Road.

Five draws and a win against Tottenham represented serious progress for the Whites and they would not have been branded greedy for thinking they deserved to beat Liverpool.

The game ultimately finished 1-1 as Diego Llorente’s late header cancelled out a Sadio Mane opener but it was very much a night of ‘what could have been’ for Leeds.

“Leeds have stuttered a little bit so far this season, but I think that's all it is. I don't see them struggling, put it that way,” he said in his weekly BBC Sport predictions column.

“There are still lots of positives about the way Marcelo Bielsa's side play, but they are still easy to get at which is something I thought they would change.

“That hasn't happened, which is why I am going with Liverpool. The Reds will get plenty of opportunities in front of goal.