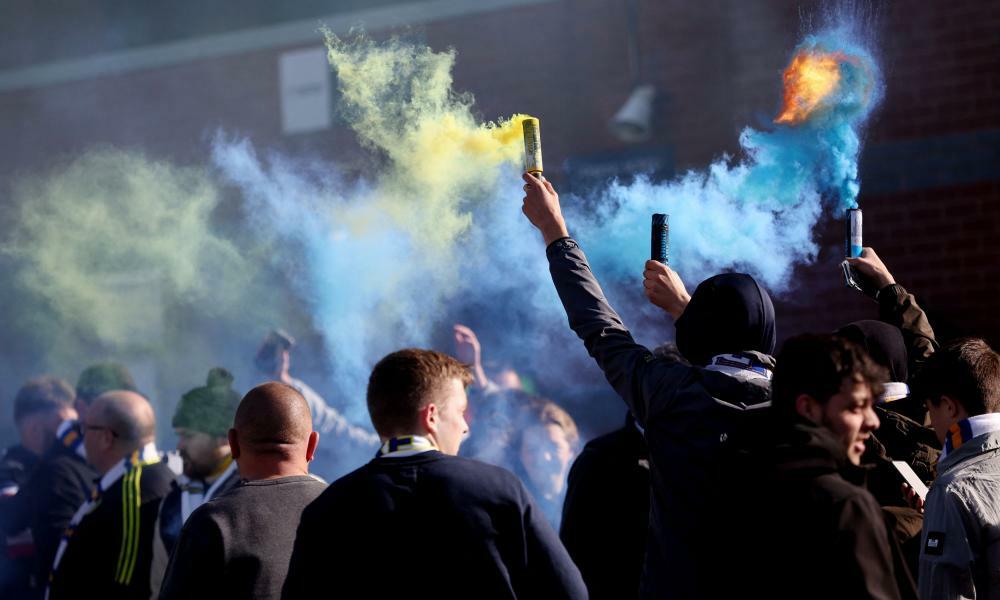 Forest Green Rovers have been angered by Watford’s pursuit of Edwards, who has left the club and was appointed by…

Outgoing Watford boss Roy Hodgson is willing to talk to his replacement Rob Edwards, but will not be making the…

Leicester City manager Brendan Rodgers has backed Chelsea to be one of the Champions League’s leading forces next season.

Here are the latest Premier League headlines for Thursday, May 12.

Kevin De Bruyne insists he is not interested in individual praise as he looks to close out the title for Manchester City. The Belgian playmaker was at his brilliant best as he struck four times in City's 5-1 thrashing of Wolves at Molineux on Wednesday.

It maintained a stunning run of form that has now seen him score 11 times in his last 13 appearances in all competitions. After the first half of his season was marred by fitness issues, De Bruyne has undoubtedly been the key figure as City have moved to the brink of a fourth Premier League crown in five seasons.

He is arguably now in the best shape of his career but the 30-year-old is not interested in how his own performances rank. De Bruyne said: "I think from the moment where my ankle was pain free, I have played a really good season.

"I have been consistently thinking I've been playing good and have also been playing games without any interruptions. So I'm really happy from that part but it's not really what I want to do. I want to win the title and I want to get ready to win the game on Sunday. We're not there yet and it's going to be a really tough one, West Ham away."

Eddie Howe has admitted Newcastle will not be able to spend wildly this summer as they attempt to take the next step forward after securing their Premier League status. The Magpies' presence in next season's top flight was confirmed on Wednesday evening by Leeds' defeat to Chelsea, and Howe and the club's Saudi-backed owners can now begin planning in earnest for what needs to be done during the summer.

However, after investing in excess of £90million in January on Kieran Trippier, Chris Wood, Dan Burn and Bruno Guimaraes, as well as loan signing Matt Targett, Howe has warned fans anticipating another spending spree not to expect a major splurge. Asked about reports that his budget could be more modest this time around, the 44-year-old said: "There's an element of truth in that.

"With Financial Fair Play, we have restraints and we have things that we have to work within, so we can't just go out and spend money on players like maybe teams could have done in the past and totally change their squad within one transfer window. That is not an option for us. The more money you spend in one window, the more it impacts your ability to then spend in windows beyond."

Roy Hodgson believes Watford have taken a "sensible" direction with the appointment of former Forest Green manager Rob Edwards. The Hornets announced that Edwards, 39, would take charge at the end of the season, bringing Hodgson's short-term tenure in charge at Vicarage Road to an end.

But, speaking after a much-depleted side had held Everton to a goalless draw, the 74-year-old wished his successor all the best, and said: "I think the direction is really quite a sensible one. They've obviously appointed a talented young coach. I know exactly what he's done at Forest Green and I know the success he has had there and I think maybe that would be a good move for the club.

"I haven't had any input into the direction the club should take, but if you ask me whether it seems to be a good direction, I would definitely say yes it does. All I can do is wish him well and I hope if he has seen the game tonight he would have seen enough in that group - and knowing perhaps a little about the players who aren't anywhere near the team tonight - to believe he can get this team back into the Premier League."

Forest Green Rovers have been angered by Watford’s pursuit of Edwards, who has left the club and was appointed by…

Outgoing Watford boss Roy Hodgson is willing to talk to his replacement Rob Edwards, but will not be making the…