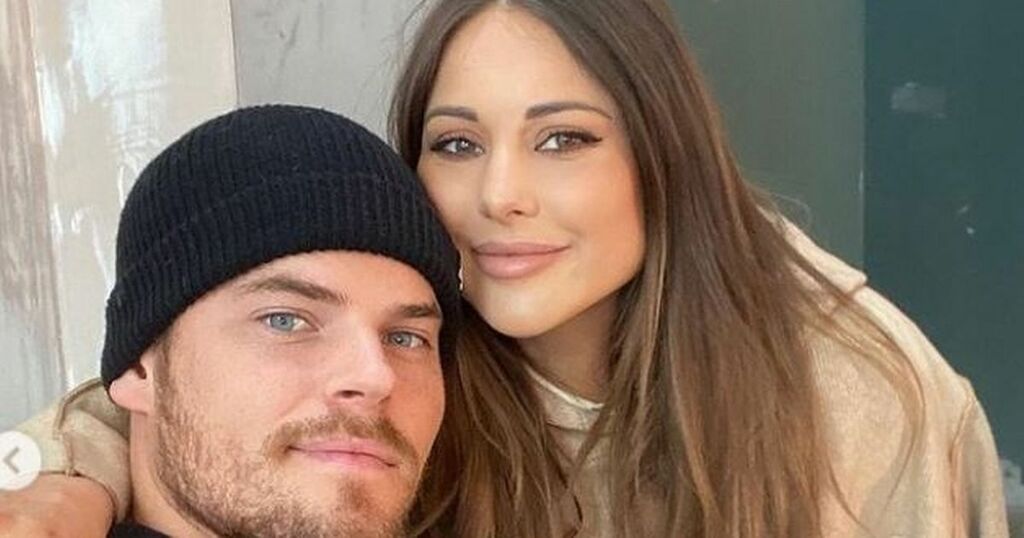 Louise Thompson has shared her horror at being involved in a house fire 'in middle of the night'.

The Made In Chelsea star, who is pregnant with her first child, took to social media to take about the scary incident after fans thought she had gone into labour.

Louise, 31, explained how she, fiancé Ryan Libbey, her mum and their dogs had to evacuate her mum's home where the mum-to-be is staying as her house is under renovation.

She said the fire started at the property after their fridge exploded.

"Morning guys. A few of you have noticed we have been offline since Wednesday," Louise shared on Instagram.

"Contrary to popular opinion (thanks for your well wishes) I haven’t gone into labour, but we were involved in a bad house fire in the middle of the night.

"Thankfully myself, Ryan, my mum and the dogs are all OK. It was an absolutely devastating experience but we managed to get out with minimal damage to our health (including the dogs who we lost in the blinding smoke at one point).

"The emergency services were incredible and arrived in 2 minutes. Still probably in shock as it was pretty scary, and could have ended in a different outcome but we will get through it and be grateful for our luck."

She added: "A big wake up call as to what is really important in life."

Louise also went on to explain why she decided to share the news with her followers.

She said one was "to thank the emergency services" as "if the fire engines had arrived 5 minutes later then things would have looked very different."

Louise said the fire was sparked by a wine fridge which exploded in the middle of the night, engulfing the house in toxic smoke and flames.

"As someone who is very fit and able-bodied I always thought I was invincible and could escape any fight or flight scenario," she said.

"Well let me tell you, you CANNOT escape the power of fire.

"The thick chemical smoke travelled so fast throughout the house which meant that within seconds it was impossible to see or breathe. You literally have seconds to make a decision."

Louise also thanked the A&E staff who had looked after her and her family and for continuing to look after her throughout a "difficult" pregnancy.

She also said she plans to stay away from the hospital 'for as long as possible' until her baby boy makes his appearance.

Louise ended her post by saying that they are now "trying to wrap our head around everything" and their top priority is to find somewhere to live.

The reality star announced she was pregnant in May, months after opening up about her devastating miscarriage.

Louise and fiancé Ryan confirmed in September the gender of their unborn baby in an adorable reveal video.

The short clip showed Louise and her fiancé Ryan Libbey in a field as they prepare to play a game of baseball.

Throwing the ball up and down, Louise laughs and affectionately holds her bump as Ryan prepares to hit it with a bat.

As the bat makes contact with the ball, a cloud of blue smoke emerges leaving the couple delighted.