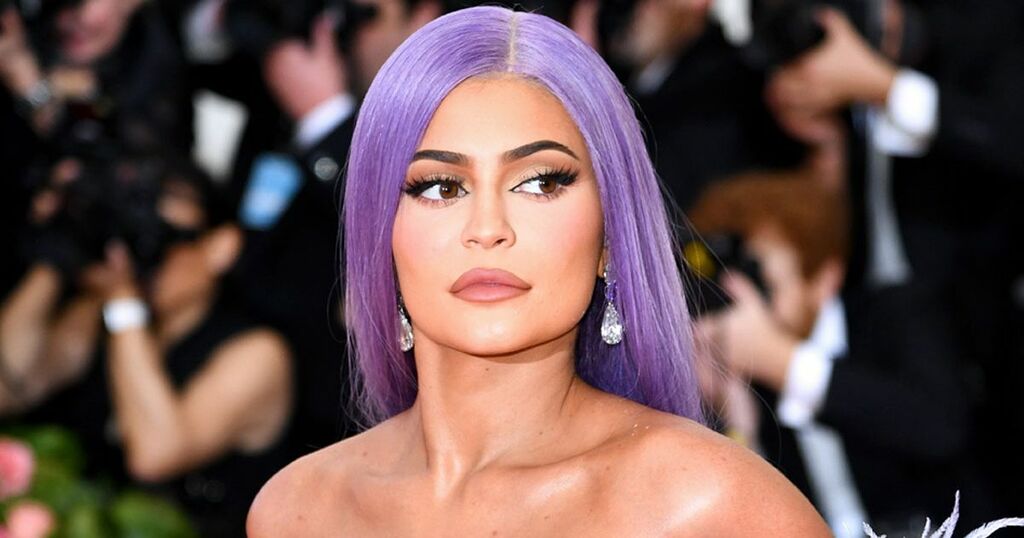 Kylie Jenner has announced that she will not be attending this year's Met Gala - which will be the first time since 2016.

The 24-year-old, who is pregnant with her second child with Travis Scott, said that she was "so sad" to be missing the event.

Taking to Instagram, Kylie shared throwback photos of her dresses from the past five years, including her iconic purple feathered Versace gown from 2019.

But Kylie added on her Insta stories: "i'm so sad i couldn't make it this year. i can't wait to see all the looks."

It comes after Kylie gave fans a first look at her bump last week after confirming rumours that she was expecting a baby.

She posted a video montage of herself finding out she is pregnant, getting a scan, telling her mum Kris Jenner the happy news, and finally showing off her bump.

The video started with Kylie, who is mum to Stormi, three, showing off a positive pregnancy test before appearing to reveal the news to her partner Travis Scott, 30.

Travis looked elated as he hugged Kylie's belly while she clutched the pregnancy test.

Next was Kylie, Travis and Stormi going to the hospital to get a scan, where the doctor told her she was "days away" from hearing a heartbeat.

The video then cut to Stormi presenting her grandmother Kris with the scan photo to reveal the news.

"What is this? Are you pregnant?" Kris asked, before breaking into happy tears and turning to Stormi, saying: "Stormi! We're gonna have a baby.

"This is one of the happiest days of my life."

Kylie then showed off her bump for the first time as she sat side-on with one hand on her stomach.

There was then shots of Kylie's birthday party last month, before cutting to footage of another scan.

Kylie then shared several clips of her bump, with the video finishing with Stormi kissing her belly and saying "baby!"

Thousands of Kylie's fans liked the video within minutes, and Kylie's famous sisters commented on the post.

Kourtney Kardashian wrote: "Crying this is so beautiful my blessed angel sister."