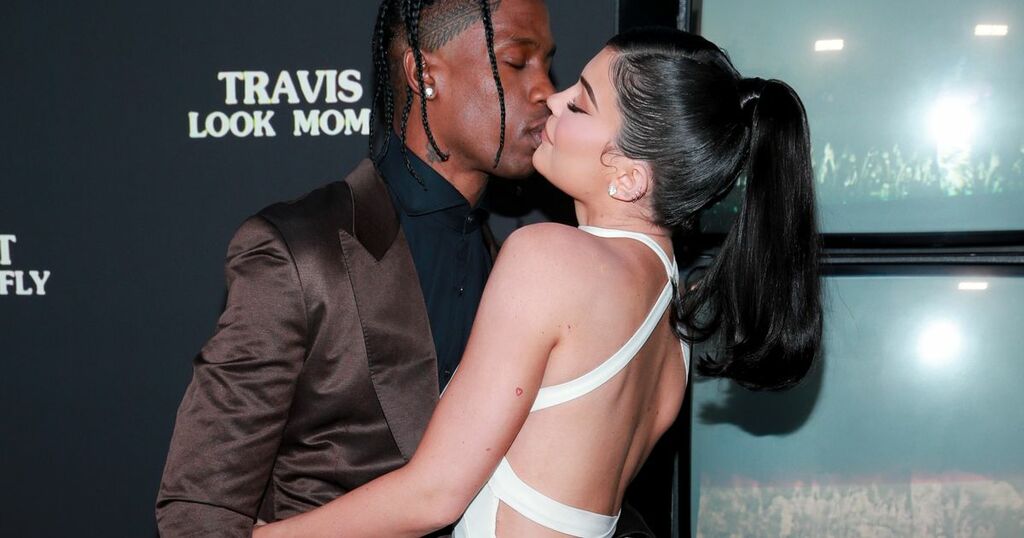 Kylie Jenner sent shockwaves through social media on Tuesday when she dropped her pregnancy bombshell as she prepares to welcome her second child with rapper Travis Scott.

The 24-year-old Keeping Up With The Kardashians star is already a proud mum to daughter Stormi, who she welcomed back in 2017.

Following her bombshell announcement, sources have shared that Kylie and Travis are equally as happy about their baby joy.

Kylie famously kept her first pregnancy a complete secret until after she gave birth to Stormi.

But this time around, the reality TV star turned makeup mogul shared the news by posting a sweet video on Instagram of the moment she found out the news and shared it with family.

Travis then re-shared the heartfelt video to his own Instagram Stories, alongside a string of loveheart emojis.

Lifting the lid on the smitten couple’s baby announcement, a source told People that the pair had no intentions of keeping their second pregnancy a secret.

"Kylie is showing and was ready to share. She is beyond excited. She never planned to keep her pregnancy secret like she did with Stormi," the source told.

"She just wanted to wait until it felt right."

"She loves her baby bump and has a gorgeous glow. Travis is equally excited. They are a great team and parents."

It comes after a number of publications penned headlines about Kylie and Travis expecting their second child together.

After months of speculation, the proud parents confirmed the news with fans on Tuesday.

The power couple recently got back together after splitting in October 2019.

Following her joyous announcement, Kylie’s fans are now convinced that the Kylie Cosmetics mogul has accidentally shared the sex of her unborn baby.

Many of her 265 million followers commented on the post, with some suggesting that she had accidentally revealed she was expecting a boy.

Even though Kylie hadn’t confirmed her pregnancy at the time, there were multiple reports that the reality star was pregnant with baby number two.

“She’s ur fave girl coz ur having a boy?” one wrote, while another added: “Ohhh so she’s having a boy. Got it.”

“My thoughts exactly!!! Came to see if anyone else thought the same thing,” one follower commented, as another agreed: “She’s having a boy. Period.”

According to The Sun, rapper Travis is hoping for a son, as he wants to name it Jacques after his father.