Prediction for Real Betis vs Celtic: Bhoys can find net on Spanish mission 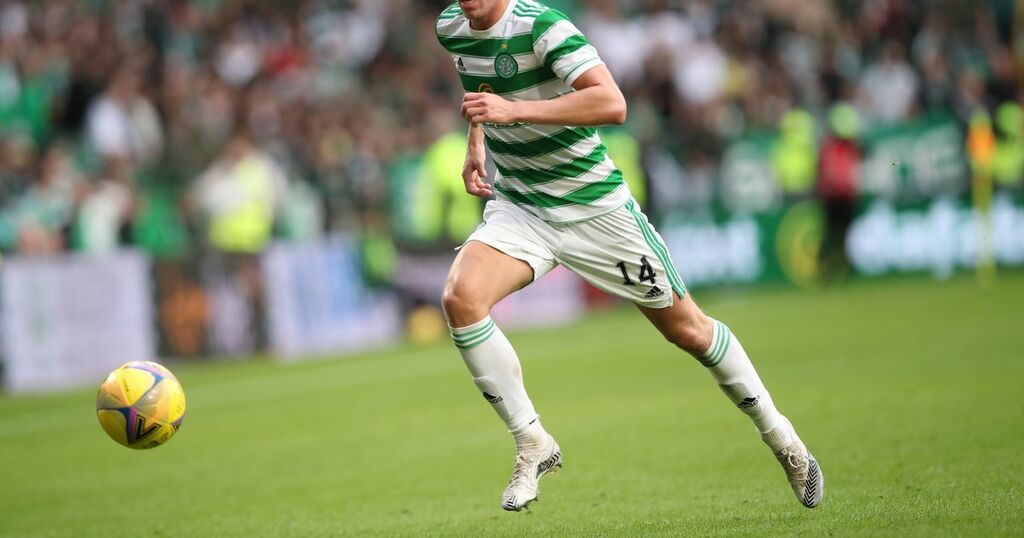 Celtic can break new boundaries on Thursday night by winning their first ever competitive match in Spain.

How likely is that? Well, Ange Postecoglou's side are 18/5 outsiders with Grosvenor Sport to kick off their Group G fixtures with a win, while the hosts are 7/10 favourites.

Celtic have secured seven victories against Spanish opposition, but none have been on Spanish soil, indeed of the 16 matches the Hoops have played in Spain, they have managed just three draws. They have lost on their last seven trips to Spain.

Even more concerning is the fact that Celtic have scored just five goals away to Spanish opponents, drawing a blank on 11 occasions.

However, all is not lost. Celtic's opponents on Thursday night are hardly renowned for keeping clean sheets. They haven't managed one in five La Liga matches this season and no team in the top six of Spain's domestic league conceded more goals at home or away last term.

Celtic should get chances, and they need to take them. However, we are dealing with a side that has scored 31 times already this term and the 1-0 Old Firm derby defeat is the only one of 12 matches in which they haven't found the net.

We don't need to concern ourselves with how this game may go in terms of outright result but we can back both teams to score (yes) at 10/13 with Grosvenor Sport, which makes perfect sense given the profiles of the sides involved.

Get the best Real Betis vs Celtic odds with Grosvenor Sport

These sides have never met before, indeed Betis have never faced Scottish opponents in their ten previous European competitions.