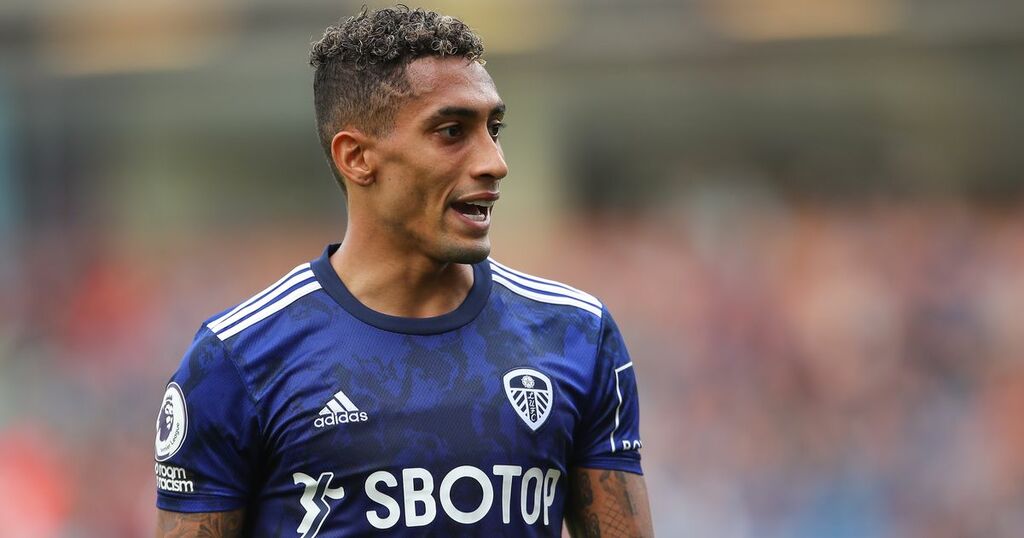 The next 36 hours will prove critical for Leeds United’s selection plans for Liverpool’s visit on Sunday to Elland Road.

Raphinha is the headline debate Marcelo Bielsa needs to resolve in order to make his final preparations for the game.

The picture is very uncertain at the time of writing on Thursday and all eyes will be on what, if any, clarity Bielsa can provide in his pre-match press conference.

Watford boss Xisco Munoz was the first of the Premier League managers to address the issue in his press briefing on Thursday morning.

Chilean defender Francisco Sierralta is among those who may be barred from playing after failing to report for duty with his country.

Munoz said the situation remained up in the air on Thursday morning and he hoped a resolution would be found that is fair to everyone.

If we prepare for the worst, then we assume Raphinha is unavailable this weekend and United do not risk a sanction by playing him.

With Helder Costa now out of the picture, Stuart Dallas would be the player most familiar with Bielsa’s system able to play down the right flank.

However, Dallas did not feature at all for Northern Ireland during the international break due to personal reasons.

Bielsa will need to clarify whether those same reasons will bar Dallas from playing for Leeds, but it’s clear the 30-year-old would not have withdrawn from international duty lightly.

Daniel James, unlike most of the new signings under Bielsa, could then be in the unlikely position of making his full Whites debut at the first opportunity.

The Wales international played a significant portion of his country’s games during the break after starting two of Manchester United’s three matches this term.

The winger is not short of match fitness and surely his experience with opposition as challenging as Liverpool, outweighs Crysencio Summerville’s form and familiarity with Bielsa’s tactics.

Moving to a back four against Jurgen Klopp’s side could spell the end for Pascal Struijk in the team, while Junior Firpo and Mateusz Klich have hopefully shaken off any lasting Covid symptoms to return on Sunday.