Pre-Orders For Controversial Polymega Console Are Finally Shipping Out 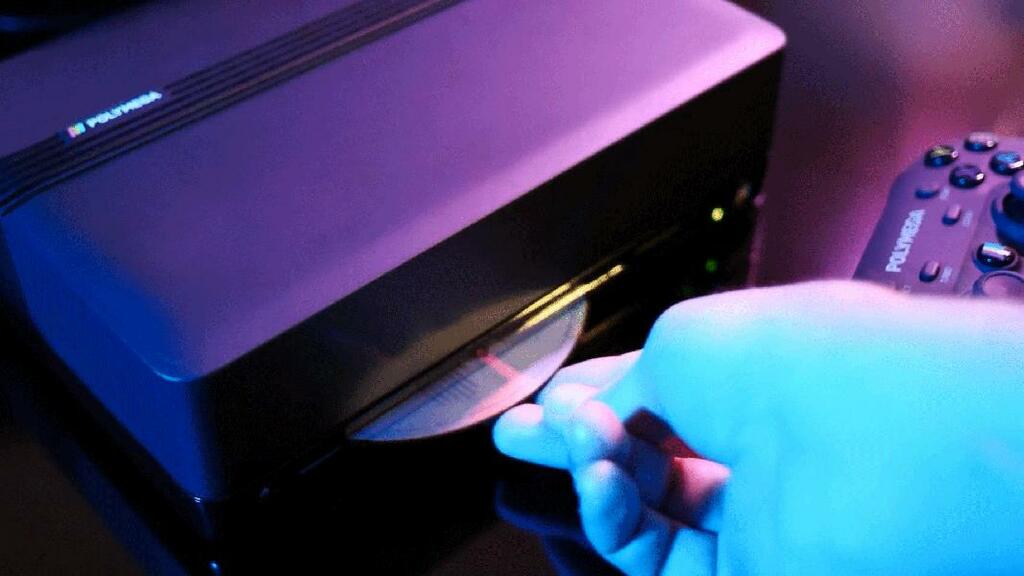 It’s been a bit of a roller coaster watching the Polymega saga unfold.

Back in 2018, I wrote about some of the controversies surrounding the ambitious retro emulation machine, which included a bemoaned move from FPGA integration to software-based emulation, a strange Sega Saturn compatibility PR snafu and general complaints about the product’s high price.

Well, it’s been exactly three years to the day since I wrote that article, and according to console creator Playmaji, Polymega pre-orders (at least those placed between September 2018 and April 2020) will start shipping today, September 12. Additional pre-orders, according to the recent press release, will continue to ship out via “ongoing fulfillment proceeding through Q1 2022”, and that includes if you pre-order a Polymega unit today.

It’s unclear what’s happening with the previously cancelled Walmart orders that needed to be re-ordered. Presumably they’re under that “Q1 2022” wave.

In regard to the Polymega’s ongoing delays, Playmaji CEO Bryan Bernal cited the “challenging shipping environment presented by the COVID-19 pandemic starting last year, and other factors beyond [Playmaji’s] control at [the company’s] Myanmar assembly facility in 2021”.

If you’re unfamiliar with the Polymega, it’s a one-stop-shop for retro gamers who own towering physical collections of games, most notably disc-based titles. You pop a disc in, the Polymega rips it to internal storage and then you can launch it via a nicely designed UI digital library. There’s also separate add-on modules for cartridge-based systems like the SNES and a really intriguing, yet-to-be-released HD light gun called the GC01.

Despite Playmaji’s infamous lack of clear communication and the growing pains I originally wrote about, the Polymega has generally been well-received by YouTubers and gaming outlets that were sent beta hardware. For the most part, it seems to do what it originally advertised it would: Consolidate all of your physical PS1, Sega Saturn, Sega CD, TurboGrafx-CD, and Neo Geo CD games digitally and play them in upscaled 1080p.

The drawbacks I’ve heard revolve around the Polymega’s proprietary disc-copying process, which doesn’t exactly archive game files but instead binds them forever to the console, as well as a base unit price that’s steadily increased from an initial $250 to a wallet-slamming $449.

Plus, while you can expand the Polymega’s paltry internal storage via USB, microSD or M.2 SSD, you can’t add your own previously ripped game backups to the console, at least according to several hands-on reviews. This might prove frustrating to retro gamers who’ve already archived their entire CD-based collections on PC and now have to individually drop games into the Polymega, one by one. I’m sure this was done to discourage piracy, but still, not ideal.

Yes, I have been critical of Polymega in the past, but it does seem that Playmaji is about to deliver a solid, if objectively late, product. I have a stupid amount of PS1 discs that I’d love to test on the Polymega, but unfortunately, I was never able to get in touch with the folks over at Playmaji for a review unit. Maybe by the time they add Dreamcast support I’ll be able to hunt one down.

We’ll really see how the Polymega performs once it’s in paying customers’ hands. I’m sure lots of smart folks will discover a thousand different ways to modify the machine. I’m just holding out for N-Gage compatibility.