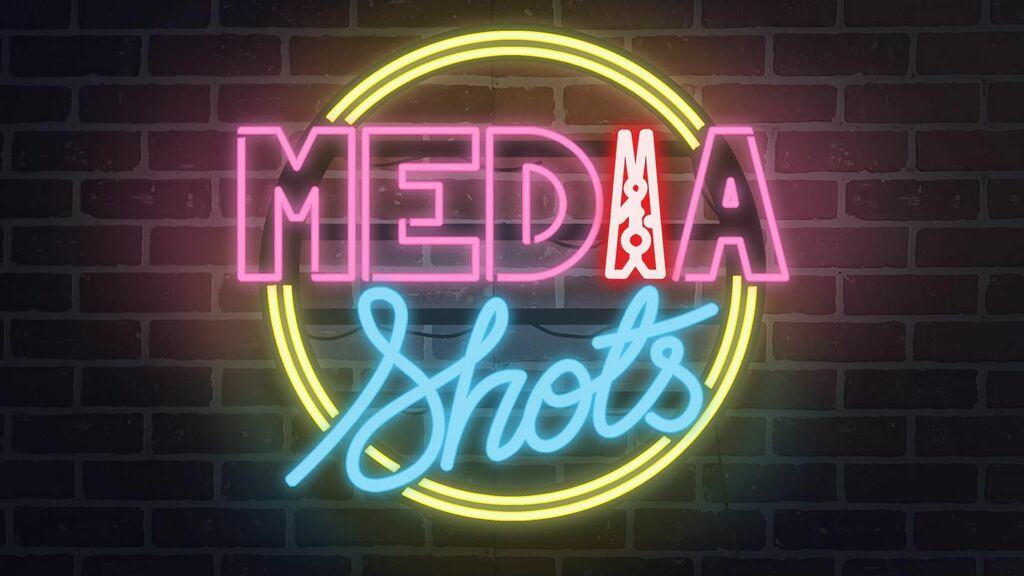 The BJP in Uttar Pradesh has released a list of media panellists, people who can speak to the media on the party’s behalf. One is Prashant Patel Umrao, who as per his Twitter bio is the standing counsel for Goa in the Supreme Court.

Umrao has a record of peddling fake claims and misinformation on social media, as Alt News pointed out, compiling multiple instances where he circulated fake, mostly communal content. He has over 2.4 lakh followers on Twitter.

Here are some of the instances detailed by Alt News:

In July this year, Umrao falsely claimed that “280 orphan minor girls were made pregnant in Teresa missionary and their babies sent abroad for trafficking”. He deleted the tweet later but not before it had gone viral.

The same month, he claimed that the “Muslim community filed a petition in the Supreme Court against holding ‘Mata ki Chowki’ and other Hindu rituals at public spaces”. As a communal dog whistle, he ended his tweet with a question: “Should Hindus allow Namaz and Muharram on roads?”

This, according to Alt News, was far from the truth. The petition wasn’t filed by ‘Muslims’ and it wasn’t against the ritual but in favour of it. The newly minted BJP panellist deleted the tweet he had made the claim in the next day but the damage had been done as it was retweeted more than 700 times.

Back in 2012, he’d falsely accused Rajdeep Sardesai of calling for the killing of Hindus, inviting a police complaint from the veteran journalist. Umrao, however, continued to make fake claims about Sardesai.