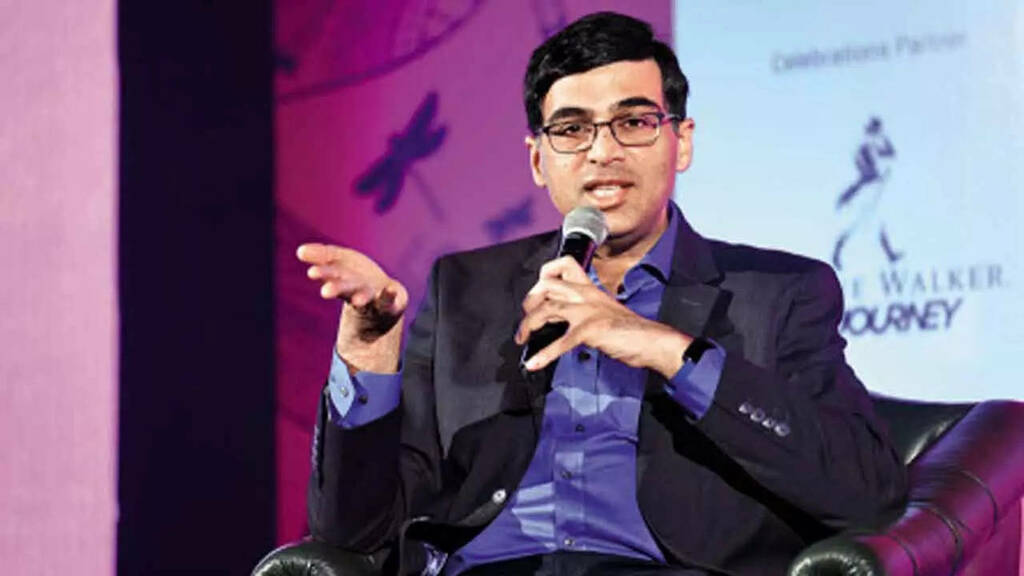 NEW DELHI: In a probably first-of-its-kind decision in Indian sports, the Delhi High Court-appointed Committee of Administrators (CoA) of the…

In an exciting final round, 10th seeded Tiwari defended well with his black pieces to get the better of Shubhi Gupta while sole leader Apoorv Kamble was held by Swayham Das on the top board. In the final rankings Tiwari had a tie with Kamble at 7.5 points. Based on the tie-break score Tiwari, who is currently posted at Jt CDA (Air Force) at Vayusena Nagar, was declared winner.

With this win, Tiwari earned a place in the Indian team for the World Amateur meet to be held in Malta in October.

In the below 2300 category, Koustav Chakraborty of West Bengal won the championship with 8 points. Ishvi Aggarwal of Haryana, Dakshita Kumawa of Rajasthan, Falak Joni Naik of Gujarat scored 4.5 each in women's section but better tiebreak helped Ishvi become the champion.

NEW DELHI: In a probably first-of-its-kind decision in Indian sports, the Delhi High Court-appointed Committee of Administrators (CoA) of the…