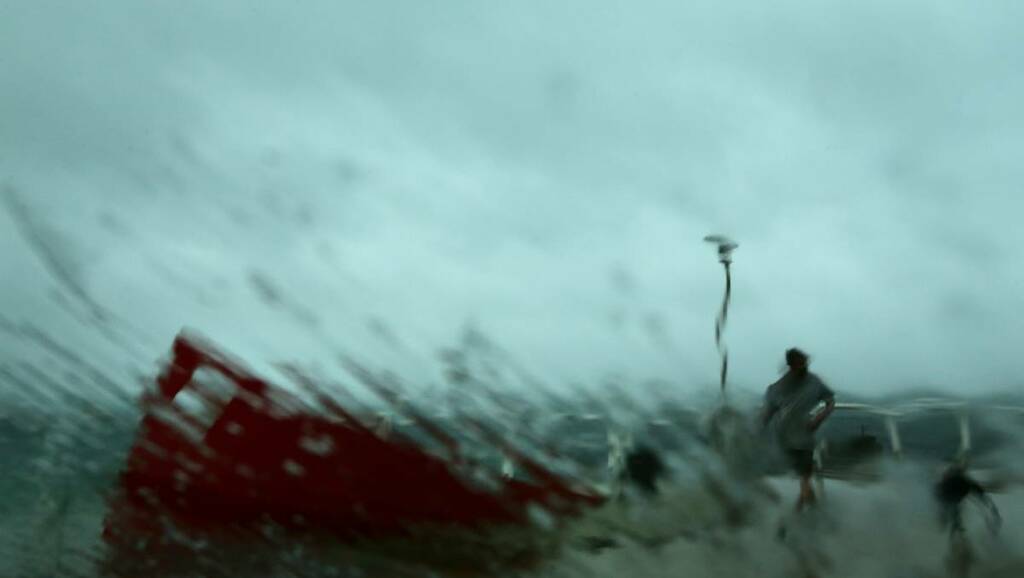 STORMS are expected to batter the Hunter on Thursday afternoon, including "possibly giant hailstones".

The Bureau of Meteorology issued several warnings for the region, including one flagging five-centimetre hail near Wyandala Dam around 3.15pm.

Slightly smaller hail stones drummed over the Blue Mountains around the same time.

"The Bureau of Meteorology warns that, at 3:35 pm, severe thunderstorms were detected on the weather radar near Wollongong, Liverpool, Penrith and West Wallsend," the bureau's warning said.

"These thunderstorms are moving towards the southeast. They are forecast to affect Parramatta, Sutherland, Newcastle City and Belmont by 4:05 pm and Sydney Airport, Sydney Olympic Park and Ryde by 4:35 pm."

Goulburn also received hail, as well as 24mm of rain in 30 minutes.

Did you see the storm strike? Send your photos to news@newcastleherald.com.au

The State Emergency Service advises that people should:

* Move your car under cover or away from trees.

* Secure or put away loose items around your house, yard and balcony.

* Keep at least 8 metres away from fallen power lines or objects that may be energised, such as fences.

* Trees that have been damaged by fire are likely to be more unstable and more likely to fall.

* Don't walk, ride your bike or drive through flood water.

* If you are trapped by flash flooding, seek refuge in the highest available place and ring 000 if you need rescue.

* Be aware that run-off from rainfall in fire affected areas may behave differently and be more rapid. It may also contain debris such as ash, soil, trees and rocks.

* After bushfires, heavy rain and the loss of foliage can make the ground soft and heavy, leading to a greater chance of landslides.

* Avoid using the phone during the storm.

* Stay indoors away from windows, and keep children and pets indoors as well.

* Stay vigilant and monitor conditions. Note that the landscape may have changed following bushfires.