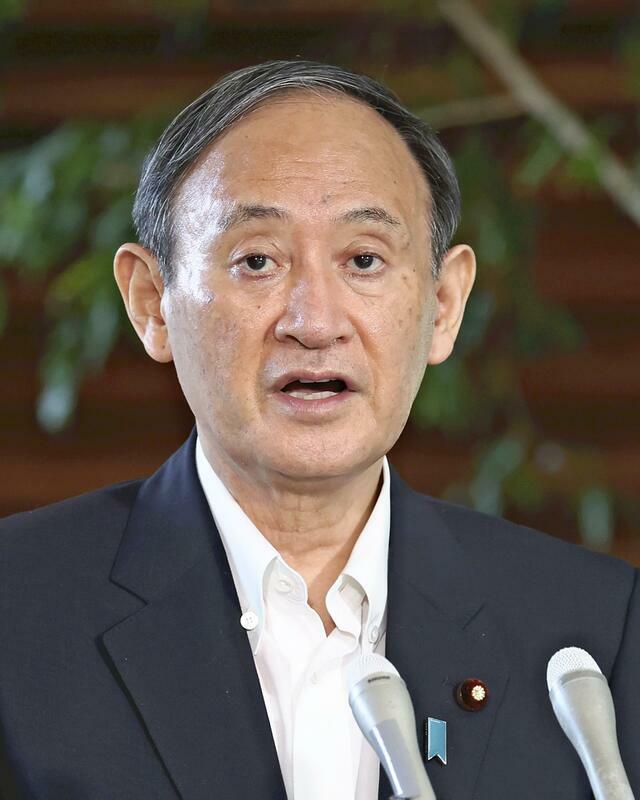 North Korea may have launched ballistic missiles toward the Sea of Japan, the Japanese government announced Wednesday afternoon.

According to the Japan Coast Guard, two missiles may have been launched, with both coming down outside Japan's exclusive economic zone.

The objects believed to be two or more ballistic missiles were launched at around 12:30 p.m. Wednesday, according to the Defense Ministry. However, "it may have been a single missile with two phases," a senior ministry official said.

The South Korean Joint Chiefs of Staff said two ballistic missiles were launched from an inland location in central North Korea toward the Sea of Japan. U.S. and South Korean intelligence authorities are reportedly analyzing the situation.

Tokyo is in close cooperation with Washington and other governments to analyze the details of the launch, while keeping close watch on Pyongyang's movements.

Japan's Cabinet Secretariat said, "The recent repeated launches of ballistic and other missiles by North Korea are a serious challenge to the international community, including Japan." It released a statement saying, "We'll continue to do our best to collect and analyze information, as well as to monitor and surveil to protect the lives and property of the people."

North Korea successfully test-launched a new type of cruise missile on Saturday and Sunday, claiming a range of 1,500 kilometers, which would cover almost all of Japan.

"This is outrageous, a threat to the peace and security of our country and the region," Prime Minister Yoshihide Suga said Wednesday in response to North Korea's missile launch. "We strongly protest and condemn [this action], which is also a violation of U.N. Security Council resolutions."

Suga said he will convene a National Security Council meeting on Wednesday afternoon. "We will closely cooperate with relevant countries including the United States and South Korea and will resolutely protect people's lives and peaceful livelihoods," he said.

Suga instructed his government to take three steps: Do its utmost to collect and analyze information and provide the public with prompt and accurate facts; thoroughly check the safety of aircrafts and vessels; and take all possible measures to prepare for unforeseeable events.