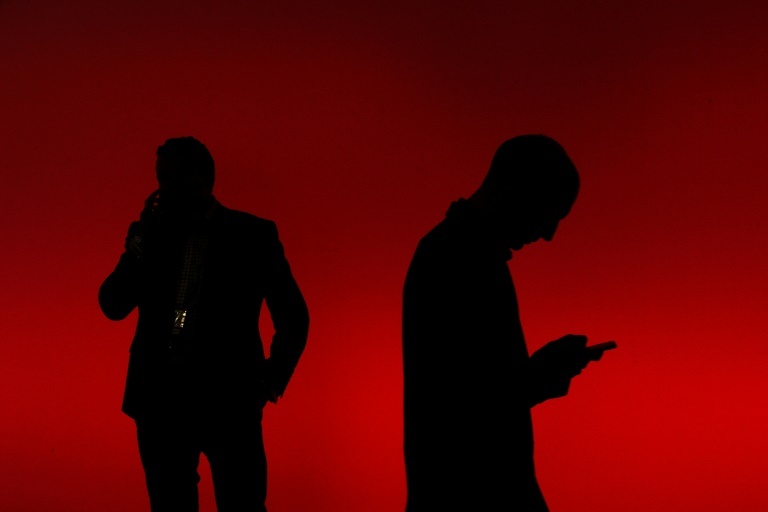 Washington (AFP) - Hoaxes spread quickly online, be they about celebrities, politicians or anyone else.But falsehoods labelled as satire can slip through the defenses of social media companies, allowing people to peddle fiction as fact, all while making a financial profit.

The claims tend to be spectacular: Bill Gates arrested for child trafficking, Tom Hanks executed by the US military, or Pope Francis declaring that a Covid-19 vaccine would be required to enter heaven.

These bogus allegations originated from articles on websites that contain disclaimers that they are satirical.

The problem is that many people believe them.In some cases, the claims go viral and are never debunked online, or in the minds of those who have read and shared them.

"We see bad actors and disinformation agents labeling their content as satire knowing well it is likely to be shared without the satire label," Wardle told AFP.

Platforms face a conundrum because satire has long been considered an important element in political speech, implicitly protected by the US constitution.

Using the satire tag can allow someone to avoid being downgraded by Facebook's algorithm, and in some cases, escape the scrutiny of fact-checkers.

This has become "a strategic way to make money or sow discord," Wardle said, adding that it can be difficult to separate legitimate satire from content posted by those "who label their information as satire and know it's likely to cause harm."

From fun to politics

During the 2020 US election campaign, the Poynter Institute's fact-checking operation PolitiFact found more than 100 websites publishing political satire out of context, calling it "a common tactic for misinformers who want to make money online."

The Gates and Hanks hoaxes originated from "Real Raw News," a site fact-checked several times by AFP, and which has a disclaimer that its content "is for informational and educational and entertainment purposes" and "contains humor, parody, and satire."

Another recent article shared across social media claimed that Walt Disney's body was cryogenically preserved after his death in 1966 and that an effort would be made to revive him.That story originated from Daily News Reported, which touts itself as "a fabricated satirical newspaper and comedy website."

"If you're not familiar with the news, you see a headline and it sounds like so many other headlines," said Garrett, who has researched the topic."And the kinds of claims that would have seemed outlandish just a decade ago are becoming more common."

Facebook in April said it would use the satire tag on some pages and posts to help avoid "confusion."

Similar instances around the world highlight the problems around satire going viral and being wrongly transformed into purported fact.

A claim that French President Emmanuel Macron felt "dirty" after shaking hands with poor people during the 2017 election came from the satirical website Le Gorafi.

Ihlaya News, a South African parody website, has been the source of several viral stories fact-checked by AFP, including one saying a student had hacked her university to change her grades.

Popular websites such as The Onion in the United States and Canada's The Beaverton have long been recognized for satire and parody.

But the conservative-friendly satire site Babylon Bee has tangled with fact-checkers over its articles, including the pope's purported vaccine claim and another that the Islamic State jihadist group had laid down its arms in response to a plea from singer Katy Perry.

As many as 28 percent of Republicans and 14 percent of Democrats believed the admittedly fake stories in the Babylon Bee, Ohio State researchers found in 2019.Then-president Donald Trump retweeted one of its stories in 2020.

There was a somewhat lower level of belief in The Onion, with Democrats more likely to accept those false stories as fact.

But Garrett, who led the research, said fact-checking satire may not be an effective way to curb the spread of misinformation.