Cryptocurrency is Pornhub’s last port in a storm now that Visa and Mastercard have abandoned it. As of Monday, the second most popular pornography platform will only accept cryptocurrencies going forward, according to Decrypt. Crypto is far from new to the platform, but its exclusivity will have far-reaching effects on the sex workers who make its business possible.

What does this mean for everyone else? —

The massive video takedown occurring right now is catching some offending content, but also doubtless scores of amateur videos from consenting adults, including from people who have turned to the site for income during the pandemic.

Roberts, in agreement with sex workers, doesn’t think this financial vise actually does anything to curb the production or dissemination of child exploitation videos and images. In recent years, the U.S. has taken hard lines against sex trafficking and child exploitation, but the government and private companies’ enforcement of these policies has mostly destroyed numerous safe havens for sex workers. There’s a way to hold private companies accountable for their part in some of the most disturbing crimes in existence without treating consensual content with the same ire, and it doesn’t start with superficial, performative bans that hurt the very people who are the backbone of the industry. 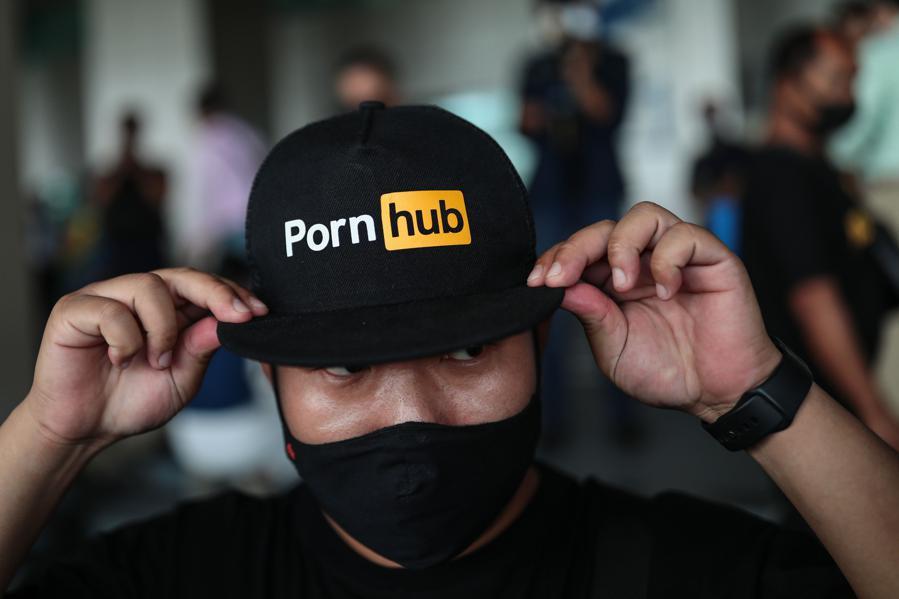