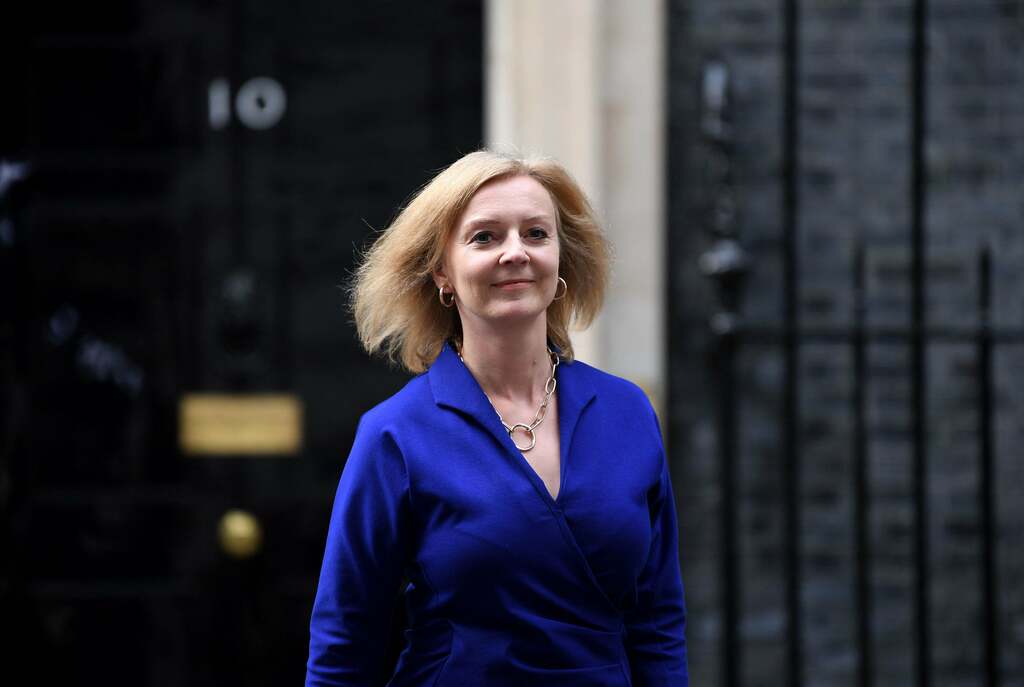 In an incredible case of a political meme coming full circle, ‘pork markets’ – a phrase uttered by Liz Truss MP during the 2014 Conservative Party Conference – has resurfaced online after the South West Norfolk politician was confirmed as foreign secretary on Wednesday.

Truss, who remains the minister for women and equalities, took over the role as part of a government reshuffle by Boris Johnson, which left the Foreign, Commonwealth and Development Office role vacant after Dominic Raab was made justice secretary and deputy prime minister.

Back when she was secretary of state for environment, food and rural affairs, Truss told Conservative Party members: “In December, I’ll be in Beijing, opening up new pork markets.”

The sentence was accompanied by a wide grin from Truss, who clearly expected applause, but it came a little too late.

And so, an awkward meme was born, one which the MP seems to have embraced since then, as she shared the “great news” that Mexico had opened up its market to British pork in early September.

Now, given that she’ll be travelling the world as foreign secretary, people have been quick to reference those famous two words:

Expect a large focus on pork markets in China https://t.co/k5gW4NeRMb

Oh gawd, Liz Truss has just turned up as Raab left No 10

Looks like she's about to be made Foreign Secretary.

Mrs Cheese and Pork Markets could be the UKs top foreign diplomat.

Time to open up some pork markets. https://t.co/j67FI5F0hE

will the new Foreign Secretary be able to find Pork Markets on her globe?

No news yet on cheese imports, either…