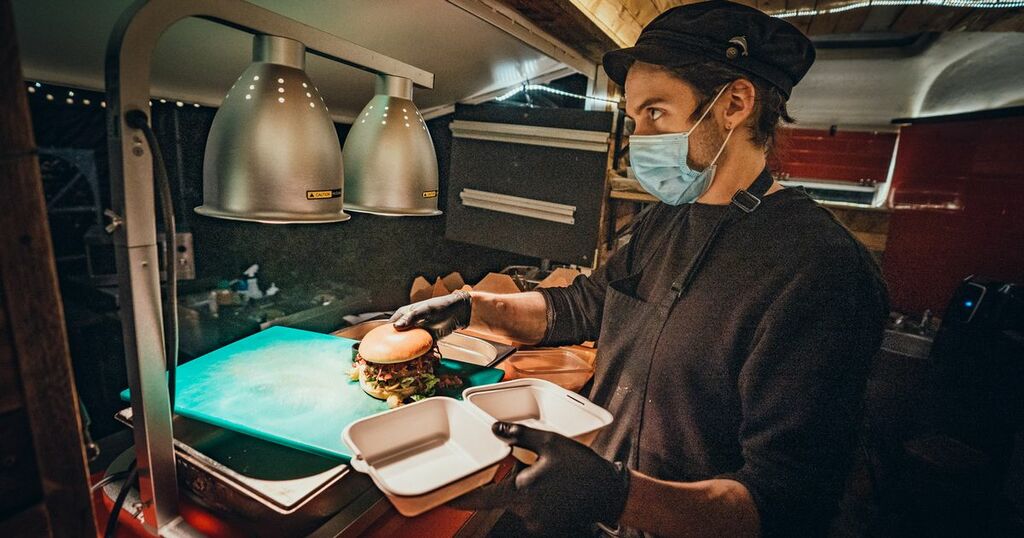 A popular Glasgow takeaway has announced it will sadly close its doors resulting in the loss of 11 jobs.

In a statement posted on social media today Hugh explained: "When the lockdown ended in May we found ourselves in a sector which took a downturn.

"The reopening of bars and restaurants followed by the return of live music and events caused a collapse of 50% in demand for home delivery service.

Former busker and pub musician Hugh spent last year’s lockdown building up the home delivery service from his food truck in a garden in Pollokshields and employed out of work Glasgow musicians as couriers. Creating 11 jobs in the process, his efforts led to him winning a Young Edge award for entrepreneurship.

Trusty Buck’s later opened their fully plant based takeaway in the Dalmarnock at the beginning of this year.

However, with the pandemic hopefully coming to an end, instability still exists for small businesses across the city.

Hugh added: "While the drop in demand was foreseeable, sadly we were not in a position to pivot into something different when it happened.

"Everyone asks me why I don't just open a sit in place now, but it's not as simple as that.

"We're talking about tens of thousands to do that and we don’t have that option available to us right now."

Yet, in more positive news, the company recently secured a kitchen residency at iconic city centre bar Nice N Sleazy, where they will continue to operate.

It's hoped that by concentrating on this, the business can build up again on a more stable footing.

Hugh commented: "I need to take decisive action right away. We need to scale back and build it up again.

"If we focus on making a success of Nice N Sleazy, with your support this will ultimately lead to greater things."