Politics from the sidelines: A deep dive into the political parties that have been formed this year 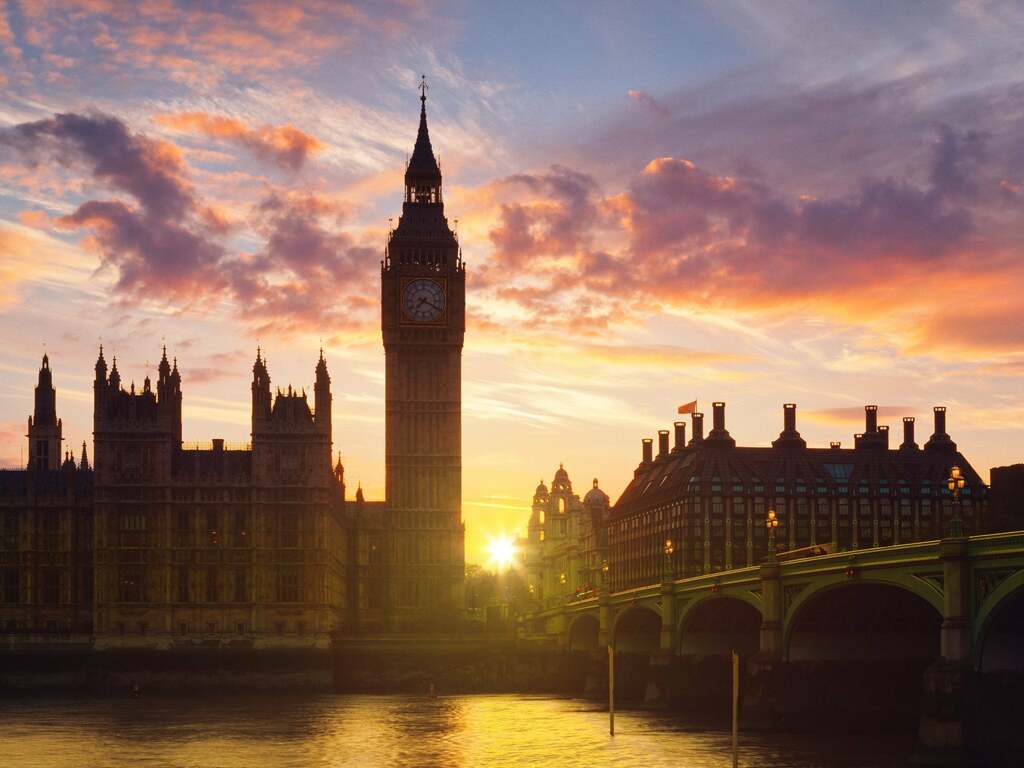 Parliament has returned from recess. Politicians are brushing the sand off their suit trousers and swapping their sunglasses for spectacles as they return to the chamber for a new legislative term.

When parliament returns for the Autumn sitting it always does so with an unshakeable Back To School Vibe. Rumours of cabinet reshuffles chirrup through the press and “exciting” new policies are cooked up with all the vim of a Year 7 student committing to a new homework timetable. This year, it’s the National Insurance hike. Lucky us!

For those who sit outside the political mainstream, though, enthusiasm may be rather muted as they watch from the sidelines without Westminster representation. And, with more new challenger political parties being registered year on year, these sidelines are swelling.

According to data from the independent regulatory body the Electoral Commission, 34 new political parties have been successfully registered this year thus far. This is compared to 33 in the whole of 2020 and 32 in 2019.

A lot of these parties stand up for regional and local causes. Perhaps this is unsurprising given there were a huge number of local elections on 6 May, (delayed by a year because of Covid) in which the electorate were responsible for electing some 5,000 people as councillors, MPs in vacant constituencies and mayors and police and crime commissioners.

Andy Tree, leader of one such party, Whitehill & Bordon Community Party in Hampshire, founded his party in 2017 and it was officially registered with the Commission this year. He said they represent a “diverse” group of people to focus on local issues.

“I think that across the country it is ultra-local groups who do well, with residents giving their support to other local fellow residents - as an alternative to national party machines,” he says.

“On all our election literature we state: ‘You do not have to stop supporting the national party of your choice to vote for me/us locally’.”

Meanwhile, the Harmony Party aims to create a “federation of assemblies” responsible for decision making.

Rather than standing for ultra-local issues, other parties are intrinsically linked to the major supranational plot point of the last couple of years. Covid. Take Corbyn’s party – no not Jeremy, Piers - Let London Live for instance, which crashed and burned in the London Mayoral Elections in May on the universally derided and ambitious ‘Covid is a hoax’ ticket. See also: London Real and the Freedom Alliance.

Aside from Covid, other single issues have also garnered enough passion to warrant the formation of parties. The We Matter Party is the UK’s first black led political party, its website says, and campaigns against all discrimination.

Climate change has also been a galvanising issue. The Scottish eco devolution party was formed “to fill a gap in Scottish politics created by the Green Party’s support for independence…and harness the environmentalist votes that the Greens can’t obtain,” its leader James Clark says.

It wishes to combat climate change while keeping Scotland in the union with more devolution and seeks to do so by putting pressure on larger parties and “tactically supporting the lesser of evils”.

“We think that the union stands a far better chance of survival if the devolved nations are given more autonomy than they already have and are not treated as insignificant minorities within an England dominated UK,” he says.

The Breakthrough Party, on the other hand, was formed as a new left-wing group in opposition to Sir Keir Starmer’s leadership of the Labour Party.

Founder Alex Mays says after Starmer became leader: “I knew this wasn’t the party for me anymore, but I still wanted to do something. I looked around to see if any party had filled this huge vacuum that had emerged on the left, but I couldn’t find one. So, I thought, why not try and start one?

“I started chatting to friends about the idea, this branched out to friends of friends and in the space of seven months it snowballed. We have hundreds of members and supporters, a really strong presence on social media, we stood in a by-election and are now establishing regional branches to organise in communities up and down the country”

The party stands for proportional representation, achieving net zero carbon and ending the housing crisis, among other policy offerings. It now has one councillor, Samantha Cooper in Keighley town, who defected from the Labour Party.

May adds: “Young people are not apathetic about politics, but they are looking for a political movement that represents their economic interests and social values against the conservatism of the status quo.

Explaining why so many new parties are being launched, Paul Webb, Professor of Politics at the University of Sussex, said new political issues are not covered by existing parties.

He said: "One of the key reasons for the formation of new parties in Europe highlighted by research is the emergence of new political issues that cut across and do not easily fit existing patterns of party politics.

With politicians taking their seats in the Commons once more to shout “hear hear” and pass or block new legislation, a growing number of people will watch with discontent, believing smaller parties can represent them far better than Labour or the Tories can. Whether they eventually enter the chamber themselves and make change from the inside, or stay firmly on the sidelines, is a matter for time to decide.