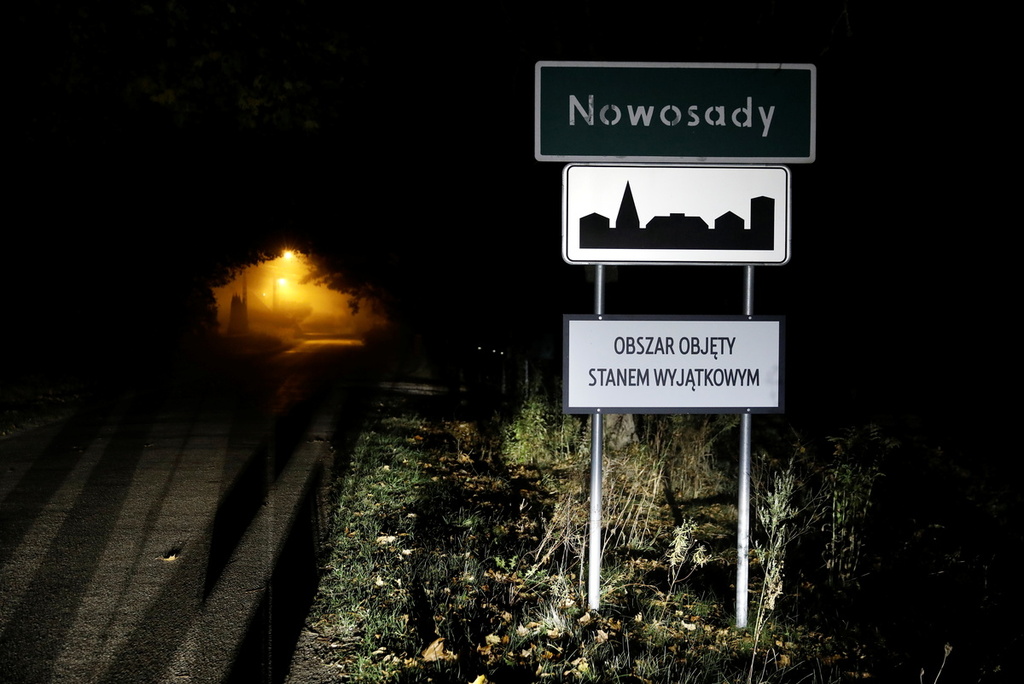 The lower house of the Polish parliament voted on Thursday in favour of a government plan to spend more than 1.6 billion zlotys ($400 million) on building a wall on Poland's border with Belarus in a bid to stem the flow of migrants trying to cross.

Lawmakers in the Sejm, where the ruling Law and Justice (PiS) party has a thin majority, voted to adopt the bill, which will now go to the opposition-dominated Senate. It was not immediately clear how the bill would fare in the Senate.

In August, Poland began building a barbed wire fence along its border with Belarus to curb the illegal border crossings despite criticism that some migrants were being treated inhumanely. The wall, which would come with motion sensors and cameras, would further bolster border security.

Poland and fellow EU countries Lithuania and Latvia have reported sharp increases in migrants from countries such as Afghanistan and Iraq crossing their borders from Belarus, in what Warsaw and Brussels say is a form of hybrid warfare designed to put pressure on the EU over sanctions against Minsk.