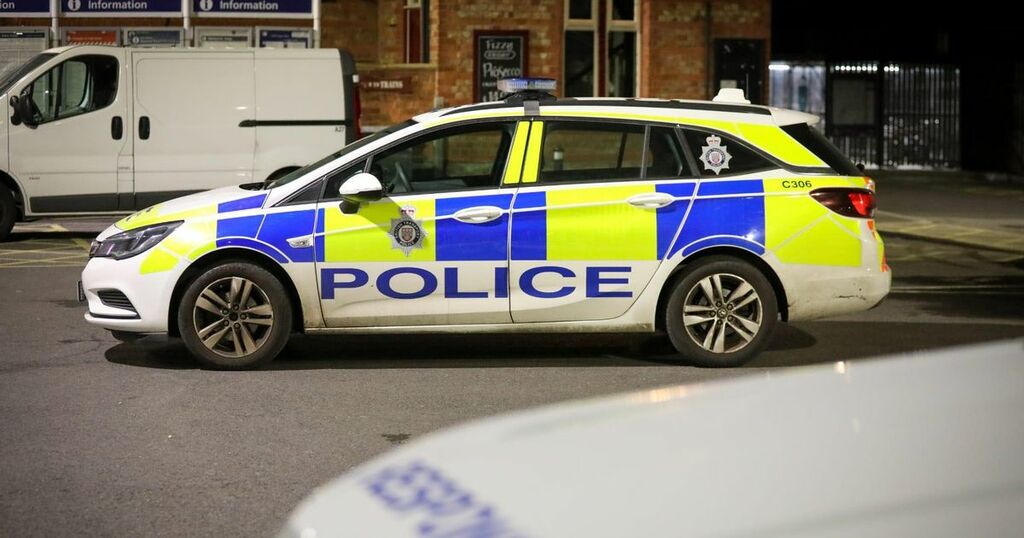 Police are working to find the identity of a person who died on the railway tracks in Salford last night.

The British Transport Police were called to Irlam Station at 8.59pm.

Pictures show a number of police vehicles stationed at the scene. Firefighters also attended, as well as a Network Rail response unit.

A spokesperson for the BTP said: "Paramedics also attended, however sadly a person was pronounced dead at the scene.

"Officers are working to identify the deceased and inform their next of kin.

"The incident is not being treated as suspicious."

All trains between Manchester Oxford Road and Warrington Central were blocked for the rest of the night.

READ MORE: Iceland boss issues bleak warning to anyone who buys its food