Police want to speak this man about an 'unprovoked' 5am assault 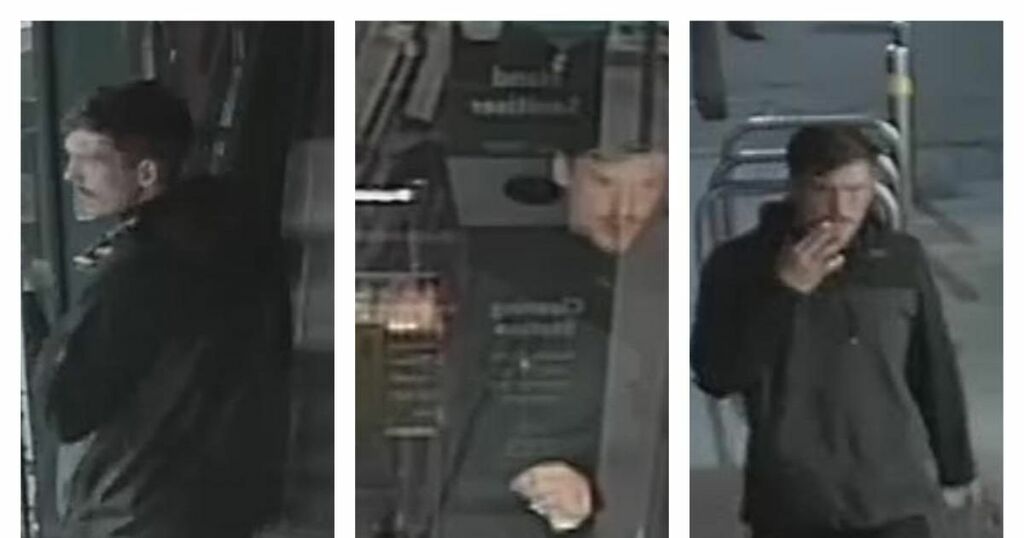 A man has been left fighting for his life following a 5am city centre assault - and detectives investigating the attack are seeking this man.

The victim suffered 'shocking' injuries during an 'unprovoked' attack during the early hours of Monday.

Yesterday Greater Manchester Police revealed details of the incident and published images and video of a man they are seeking in connection with the assault.

At about 4.50am on Monday, police were called by the ambulance service colleagues to reports of an assault on Oxford Road in the city centre.

Officers attended and a man was taken to hospital with serious injuries.

He remains in hospital in a 'critical condition', say police.

No arrests have been made and CCTV enquiries have provided images of a man investigators believe could hold important information, Greater Manchester Police have said.

Detective Inspector Peter Morley, of Longsight CID, said: "The injuries the victim has here suffered are particularly shocking and our thoughts are with him as he remains in a critical condition in hospital.

"It is our utmost priority to arrest the individual involved and ensure they are off our streets and ultimately brought to justice for this serious attack.

"Enquiries so far suggest this is an unprovoked assault, and while this is concerning, there is no information at this time to suggest there is any wider risk to the public.

"That said, we are keen to speak to the man we have today released images of as soon as possible - whether you saw him on the day or have seen him since any information could be crucial in this investigation."