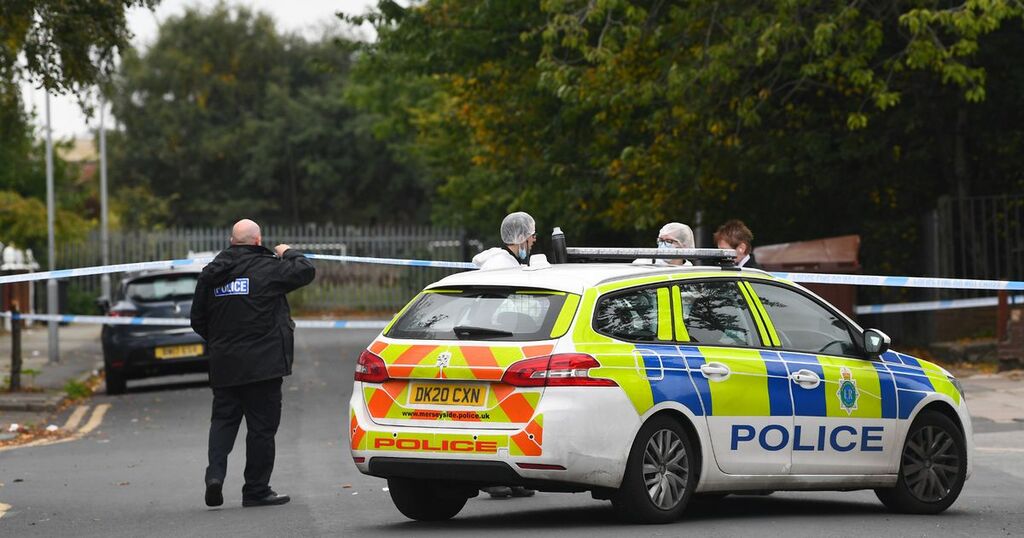 Merseyside Police have issued an update after a man was stripped of his clothes and assaulted.

A man, who paramedics and police initially believed to have been stabbed, had his clothes taken after an assault on Bank Road in Bootle on Saturday, October 9.

Police initially reported that a group of eight men, some on pedal bikes and some on foot, had chased the victim along Strand Road onto Bank Road.

They then assaulted the man and stole his clothes and cash.

Paramedics initially thought along with minor injuries, the victim had suffered a stab wound to his back.

But the ECHO understands the victim wasn't actually stabbed.

A Merseyside Police spokesperson said: "Our enquiries are ongoing to find those responsible. The victim has suffered minor injuries to his face during the assault."

Detective Inspector Paula Furlong said on October 9: “We are in the early stages of an investigation into a robbery and assault this morning which left a man injured.

“We would like to reassure the community that our initial enquiries suggest that this may have been a targeted attack. Officers will remain at the scene today while our enquiries our completed to help find the men responsible and bring them to justice.

“If you were in the Strand Road area in the early hours of this morning and saw anything or anyone suspicious then please come forward and let us know. Similarly, if you were driving in the area and captured dashcam footage then please review it and contact us if you see anything.

“Knife crime has no place whatsoever in our communities and we rely on members of the public coming forward with information about such incidents to keep our streets safer. Please tell us what you know and, rest assured, we will take action.”