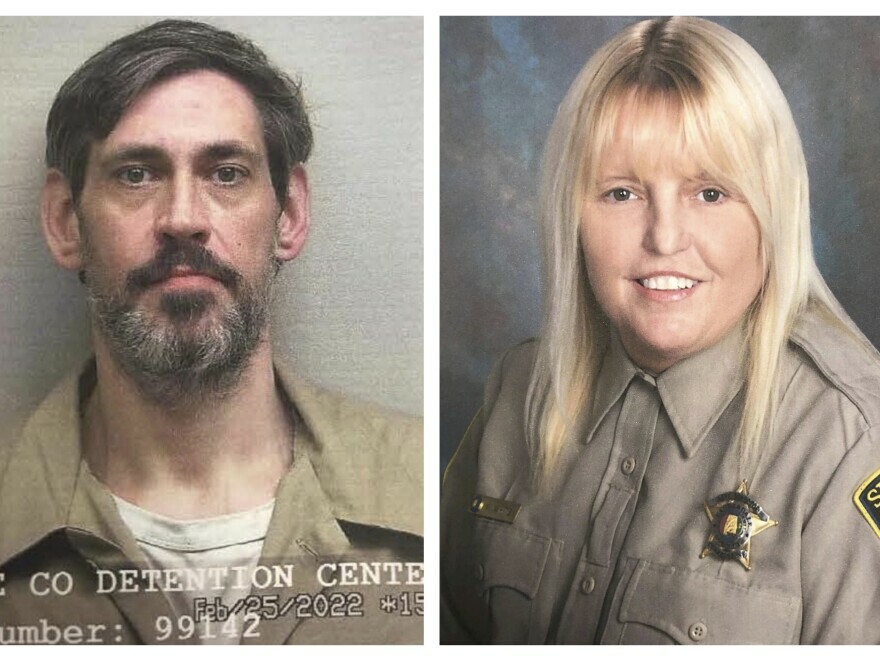 A car linked to an Alabama escapee and jail worker has been found
The car was found in an impound lot in Tennessee, where it sat for nearly a week before authorities realized… 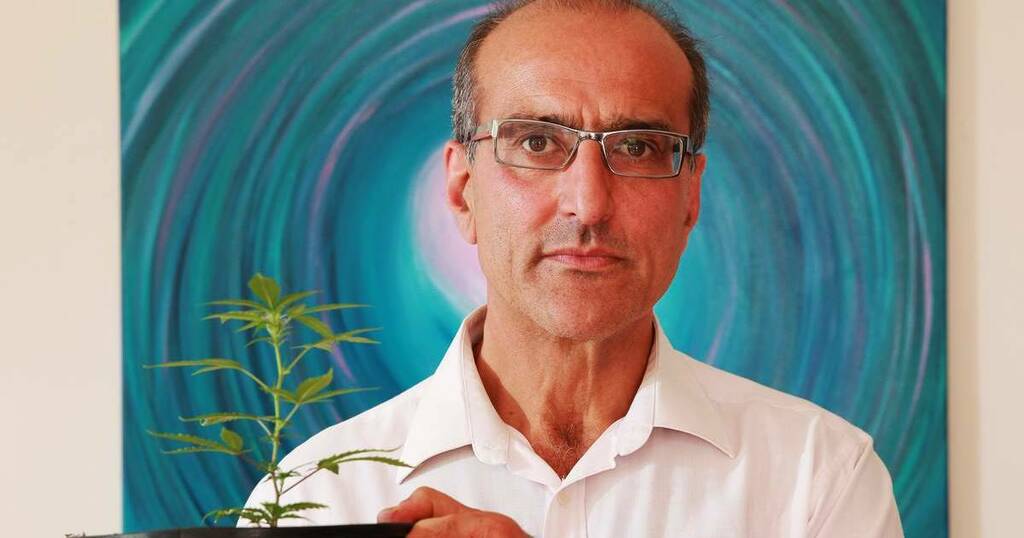 Casey Cole White, an Alabama inmate accused of double murder, was on his way to a courthouse for a mental health evaluation when he disappeared.

While any inmate escape is anomalous, this one was especially strange. Not only was White not scheduled to be evaluated, but his driver — Assistant Director of Corrections Vicky White, no relation — was also missing. Her patrol car was last seen on surveillance footage parked at an intersection eight minutes after they left the detention center.

Since their April 29 escape, police have established a nationwide manhunt for the pair, and the US Marshals Service has released new information suggesting White may have ties to white supremacists.

"He has numerous tattoos, including some affiliated with the Alabama-based white supremacist prison gang Southern Brotherhood," the agency said in a press release reported byNewsweek.

The Anti-Defamation League said the gang uses numerous symbols, but said a "shield" tattoo was common among members.

"The Southern Brotherhood is a large, Alabama-based white supremacist prison gang. Gang members use a variety of different symbols and tattoos but the most common is their 'patch' or shield tattoo," the ADL said in its profile of the gang.

According to the ADL, the tattoo "consists of a shield emblem (often superimposed over axes or swords) divided into four sections, each with a different symbol inside."

"These symbols can include the letters SB, swastikas, SS lighting bolts, the number 23 (or 14/23), the Confederate flag, or other symbols."

In the photos provided by US Marshals, White can be seen with similar tattoos.

The "14" in the tattoos is a reference to the 14 words, a popular white supremacist slogan. The 23 refers to the "23 precepts" of the Southern Brotherhood.

White has a shield tattoo on the right side of his chest featuring the letters SB, as well as SS lightning bolts and a swastika. He also has a Confederate flag tattooed on his back with the words "Southern Pride" on either side of the flag.

Police have asked the public to assist them with information regarding the missing duo, and have warned that the “subjects should be considered dangerous and may be armed with an AR-15 rifle, handguns and a shotgun.”

The US Marshals said that White threatened to kill his ex-girlfriend and his sister in 2015, and previously said he wanted police to kill him.

A car linked to an Alabama escapee and jail worker has been found
The car was found in an impound lot in Tennessee, where it sat for nearly a week before authorities realized…