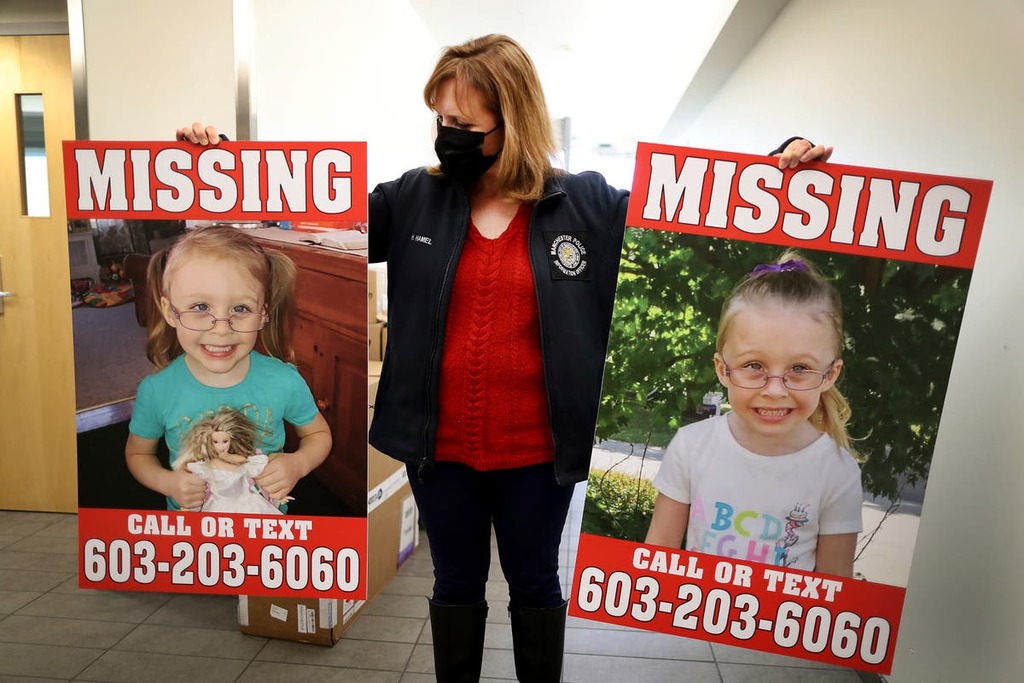 Authorities headed Saturday to the last known residence of a New Hampshire girl who disappeared in 2019 at age 5 but was not reported missing until late last year.

Harmony's father and stepmother have been arrested on charges related to her well-being.

The two have entered not guilty pleas.

Police are still requesting help from the public in locating Harmony, Formella said in a statement. Anyone with information can call 603-203-6060, he said.