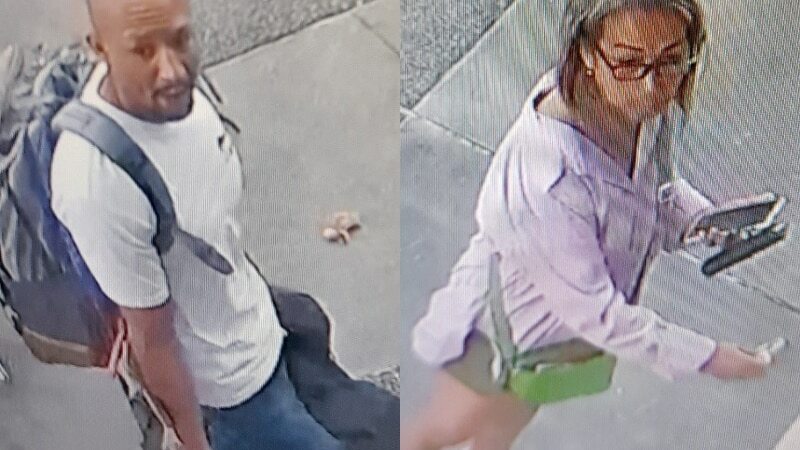 ABC News
One subscription that gives you access to news from hundreds of sites
Sydney News: Rail unions and state government in gridlock over new train rollout timeline

An investigation is underway into whether a shipment of drugs discovered near a dead diver in regional NSW this week is linked to Indonesia's biggest seizure of cocaine.

On Monday morning, 54 kilograms of cocaine worth an estimated $20 million was found near the body of a professional diver in the Port of Newcastle.

It's believed the man, from South America, lost consciousness and died while trying to collect blocks of white powder from the hull of a cargo ship that arrived from Argentina on Sunday.

Another 46kg of cocaine from the bulk carrier made its way onto the streets and police are still looking for a second diver, as well as information about an inflatable boat seen in the area.

James Blee, 62, who lives in Cairns with his wife and two children — was arrested in Far North Queensland while trying to board a flight to Singapore on Wednesday afternoon.

The Superyacht operator remains behind bars in Cairns after being charged with commercial drug importation and supply offences.

Investigators believe the original shipment of drugs into Newcastle weighed up to 300kg, with a street value of $120 million.

But only 100kg made its way into Australian waters and now detectives believe the remaining 200kg could have ended up in Indonesia.

Indonesian authorities say the drugs weighed 179kg — with a street value of more than $80 million — making it a record haul for the country.

"This is a spectacular seizure of cocaine considering it's huge value and the impact on the people as a result of the illicit drugs," said Indonesian Navy Vice Admiral Ahmadi Heri Purwono.

He said smuggling drugs by launching them, and a boat, into the sea was a common tactic used by traffickers.

No one has been arrested and local authorities are still investigating the find.

The ABC understands Australian authorities are communicating with their South-East Asian counterparts about the possible Newcastle connection.

NSW detectives from the organised crime squad flew to Cairns from Sydney on Thursday and will apply for Mr Blee's extradition tomorrow.

ABC News
One subscription that gives you access to news from hundreds of sites
Sydney News: Rail unions and state government in gridlock over new train rollout timeline