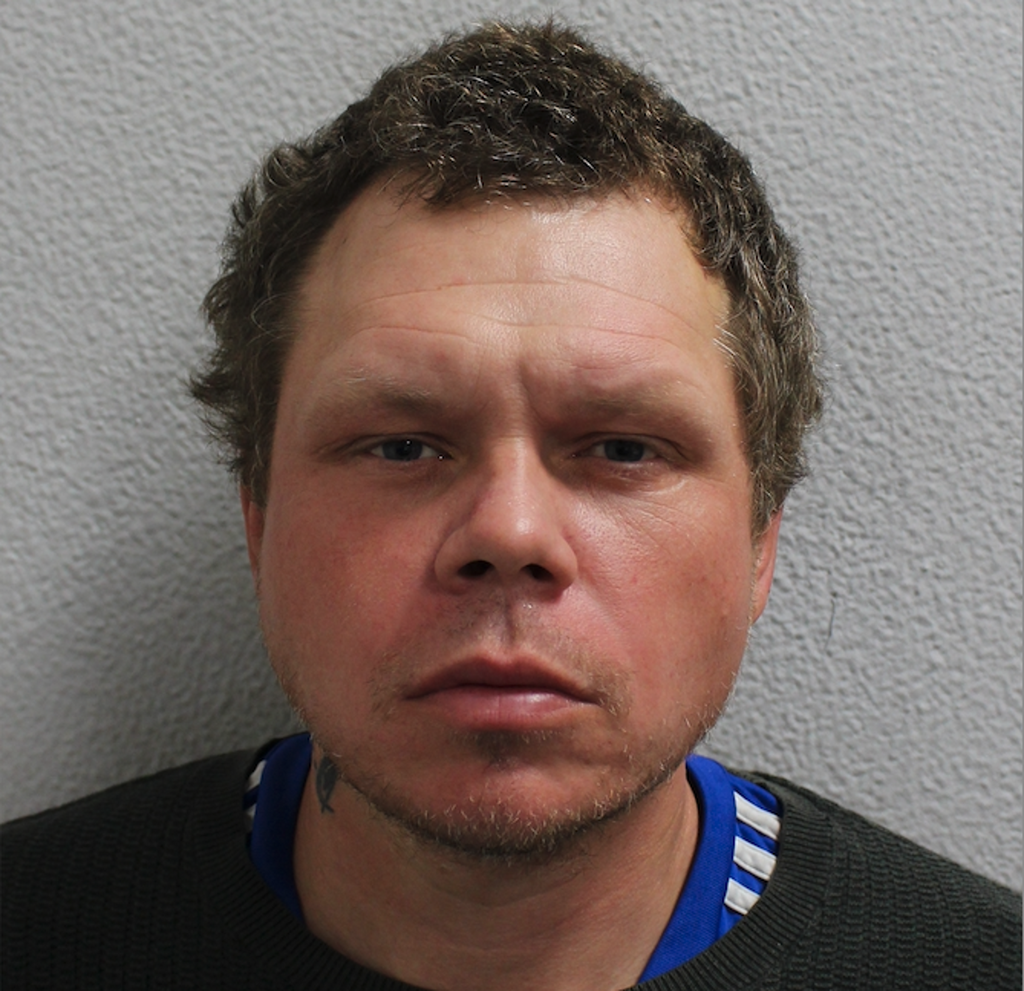 A police officer left a farewell message for his wife and baby on his bodycam after he was so badly beaten in an attack that he thought he would die.

The Met Police constable has since recovered from the attack, but has been left with four metal plates in his face.

He was attacked while responding to a domestic incident in Bromley on 10 February.

Alan Keeble, 40, was being arrested at the scene for making threats to kill but became aggressive and punched the officer repeatedly in the face, back and head. A second officer who tried to help was also struck in the head.

Thinking that he was going to die, the officer activated his bodycam to record a message to his wife and baby.

The London Ambulance Service administered first aid at the scene, before transporting the officer to the Princess Royal University Hospital in Orpington for treatment.

Keeble was sentenced at Croydon Crown Court on Monday to seven years in prison and placed on extended licence as the judge deemed it necessary to protect the public. He was also sentenced to three months to run concurrently, for assaulting the second officer.

Detective Sergeant Danielle Power welcomed Keeble’s sentencing, and said that it emphasized the force’s zero-tolerance policy for abuse of officers.

“Police officers never know what they will face when they attend an incident during their shift,” she said.

“These officers have shown incredible bravery on the frontline. The impact of always running into danger and helping the public cannot be underestimated.

“In this case, Keeble lashed out and viciously attacked the officers for just doing their job. The quick actions of colleagues stopped the situation from becoming much worse.

She added: “What this officer has had to go through is abhorrent. He has been left with a permanent reminder of the attack with metal plates in his face.”

“This sentencing shows that we do not tolerate any abuse of our officers and offenders will be dealt with. Violence has consequences and I am glad that Keeble has rightfully been held to account for his actions.”