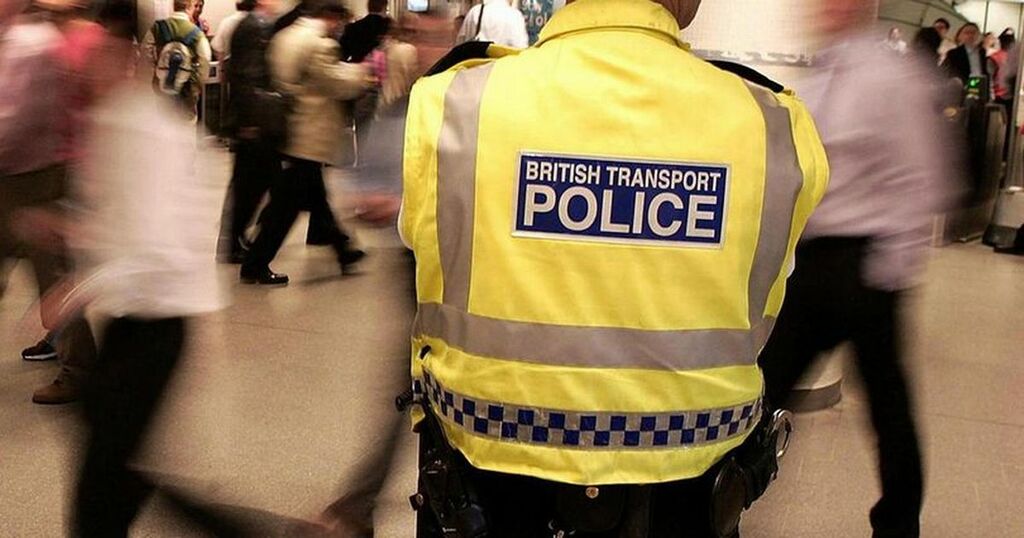 A police officer has been kicked off the force after being convicted of sending indecent messages to a teenage girl.

PC Iain Bagley's behaviour was described as "deeply disturbing" after details of his communication with the 16-year-old were revealed.

The British Transport cop offered to handcuff the teenager in a series of messages sent via SnapChat, the Daily Record reports.

He was dismissed after a misconduct hearing into his behaviour was fast tracked.

The 42-year old dad-of-three had been admonished by Sheriff Stuart Reid in Glasgow in May and put on the sex offenders register for five years.

Last week the Sheriff Appeal Court replaced that with a community payback order and reduced his time on the register to 12 months.

But a disciplinary hearing days later saw him lose his job.

Bagley, from Renfrew, sent a series of messages to the girl via Snapchat between February and April 2019.

These included talking about arresting her and asking if she would like to be privately searched.

He also sent her a picture of himself in uniform.

The girl, who had joined a Police Scotland youth volunteer group, said she felt "violated".